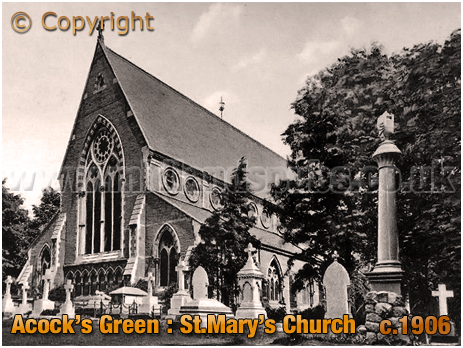 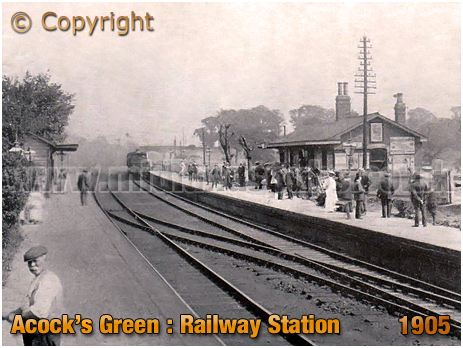 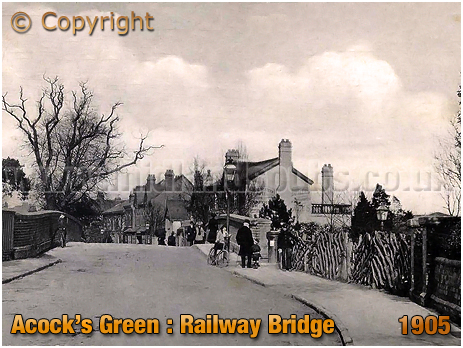 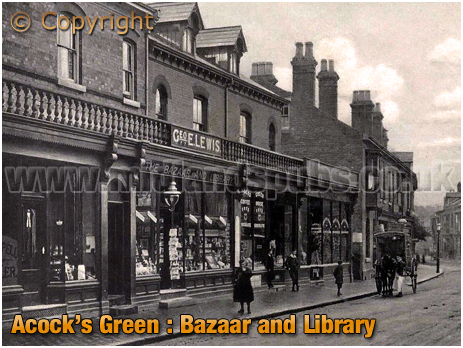 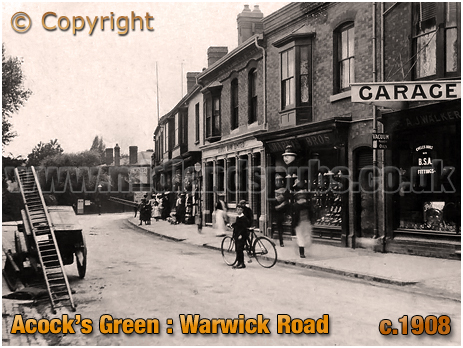 "Within a quarter of an hour of police wireless area car personnel being notified of a theft from a house in Westfield Road, Acock's Green, they had arrested the man concerned in Warwick Road. Today the magistrates congratulated P.C. Abbott and the other officers associated with him on the speed with which they had accomplished the arrest. They sent the man - William Baird, bricklayer, of 19, Millhouse Road, South Yardley - to prison for one month for stealing £2 14s. 3d. in money and a suit of clothes which he was wearing over his own suit. Mr. J. Ross, prosecuting, said the occupant of the house in Westfield Road saw Baird running out of her home, and, realising some money was missing, informed the police. The police car operating in the area was informed at 3.42 p.m., went to the house and obtained a description of the man. They started to search the district and at 3.57 had arrested the man. "It would be difficult to find a better example of the speed with which the police wireless cars operate than this case provides," said Mr. Ross. Today, Baird, who pleaded guilty, told the Bench he was sorry to say he was the worse for drink at the time."
"Radio Car's 15-Minute Arrest"
Evening Despatch : January 8th 1945 Page 3