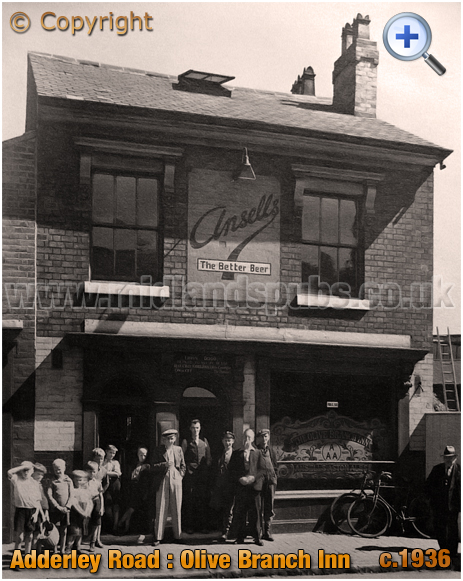 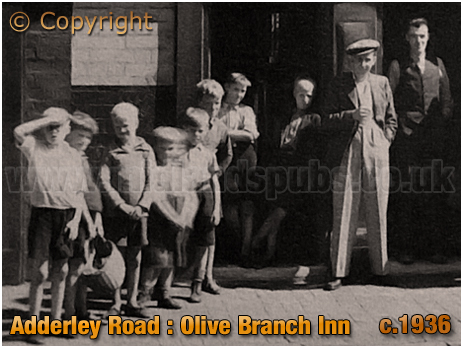 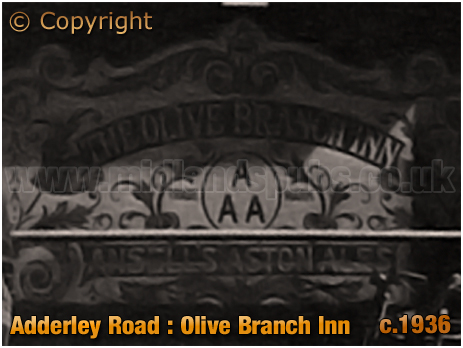 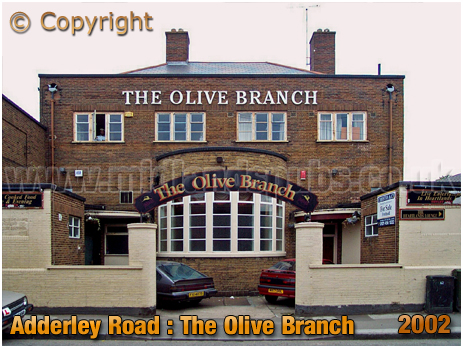 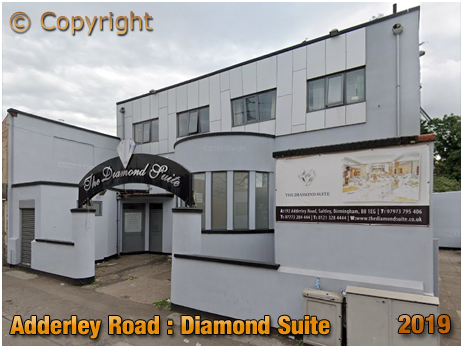 Licensees of the Olive Branch Inn

"The Sports Argus team paid their third visit to the Olive Branch, Adderley Road, last night to play the Saltley and District League. They suffered many shocks before getting home by the odd game in a thrilling match. The fluctuating fortune of the game of darts was never more fully illustrated than on this occasion. The Argus team had promised much. Convincingly they had cleared the board in the doubles matches for a 5-0 victory. In the singles Saltley took a leaf of our copybook to reverse the procedure in the early stages."
"Saltley Nearly Did It This Time"
Sports Argus : January 12th 1952 Page 6