The beer house probably owes its name to John Taylor who was a bricklayer. He purchased the corner plot on a 100-year lease from Sir Thomas Gooch on August 30th 1813. However, the property was seemingly not licensed until the 1830s. Despite only trading for a short period, the publican in 1838 claimed that he had made enough of a pile to be able to retire! The above advertisement for the Bricklayers' Arms appeared in September 1838. I hope Mr. Piper enjoyed the fruits of his labour. The ales sold in the Bricklayers' Arms were made on the premises - full details of the equipment and, indeed, the fixtures and fittings of the pub can be seen in the above advertisement dating from October 1869. This sale followed the licensing sessions held in the previous month when William Nash Pavett was refused a renewal of the licence on account of him having several convictions against him. And the actions of this publican would appear to have finished off the corner pub. The premises were later converted into a shop and off-licence that, in later years, was operated by Mitchell's and Butler's.

The livery of the Cape Hill brewery can be seen on the photograph which seems to feature the main shop fenestration on the corner, along with another shop front in Coventry Street. In fact, even in the days of the Bricklayers' Arms there was a separate retail shop fronting Coventry Street. In the mid-1840s this was the retail premises of the clock and watch maker James Clay. It was appropriate that he should trade in Coventry Street because he originated from Coventry! I think it was a lock-up retail shop and that he actually lived on Digbeth. The longest-serving licensee of the Bricklayers' Arms was James Barratt. The Kidderminster-born publican kept the beer house with his Scottish wife Margaret. She was the daughter of Jessica Young. The couple had quite a long spell at the Bricklayers' Arms before handing over to the aforementioned William Nash Pavett in the summer of 1868. I assume they did not make a fortune out of the licensed trade because they moved to Newport Terrace at Liverpool where James Barratt earned a living as a dock labourer.

Before taking over as licensee of the Bricklayers' Arms, William Pavett had previously occupied the neighbouring premises [seen here to the left of the former pub] from where he worked as a cabinet maker. He remained in this trade when he and his wife Hannah returned close to his birthplace in London's Mile End. 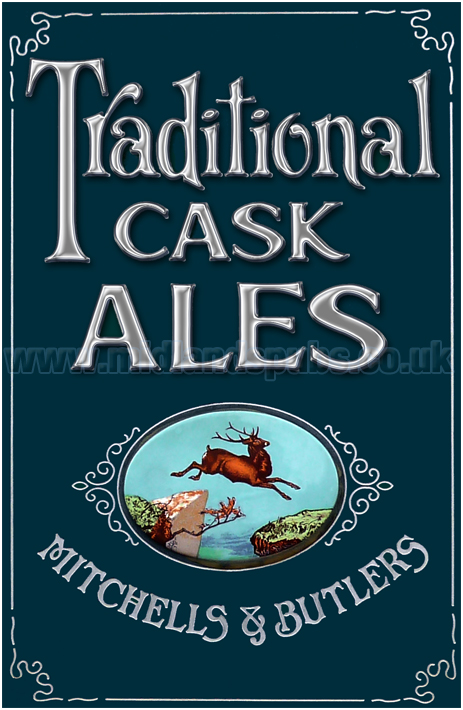 This is an extract from a plan dated 1875 that was drawn up for the Gooch Estate, a large landowner in this part of Birmingham. The Bricklayers' Arms can be seen on the north corner of Allison Street and Coventry Street. The King's Head Inn was a short distance away on the opposite side of Allison Street. It was roughly the same distance to the White Swan which stood to the south also on the opposite side of the street.

"An old man, who called himself John Atkin, but whose real name was John Gaskell, of Orrel, Lancashire, power-loom weaver, was charged with being concealed in the house of John Barratt, of the Bricklayers' Arms, Coventry Street, on the preceding night. A little lad, the son of the prosecutor, went to bed, and, on looking under the bed, lying concealed, with a skirt belonging to one of the occupants of the house in his possession. The prisoner denied his guilt; but the Magistrates, not believing his story, sent him to prison for three months as a rogue and vagabond."
"A Returned Convict"
Birmingham Journal : November 19th 1864 Page 6