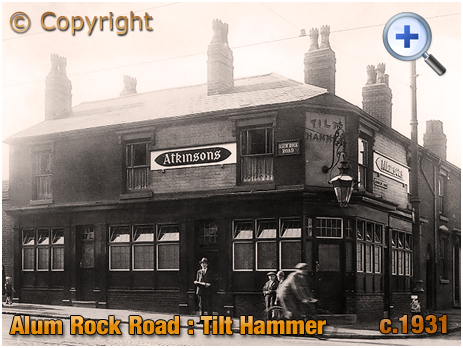 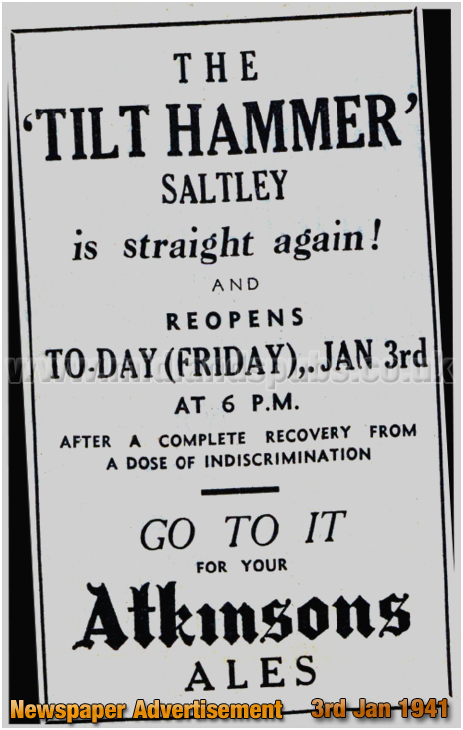 This advertisement appeared in the Birmingham newspapers in January 1941 informing the public that the Tilt Hammer was re-opening after, what I assume was bomb damaged during the war. They were not allowed to mention this in the press, opting to use the phrase "discrimination." Worse was to follow along the road on the night of 16th/17th May 1941 when the the Adderley Arms was completely destroyed by enemy action. 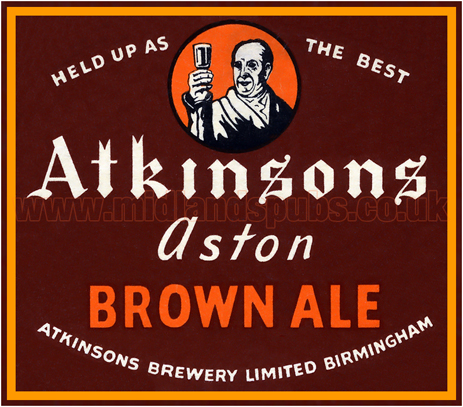 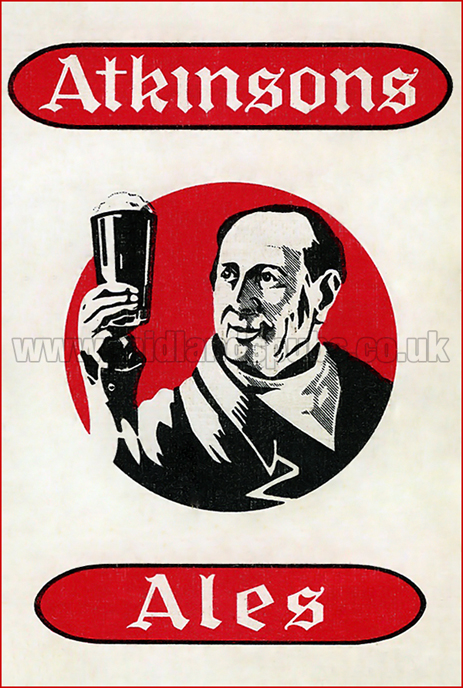 Licensees of the Tilt Hammer 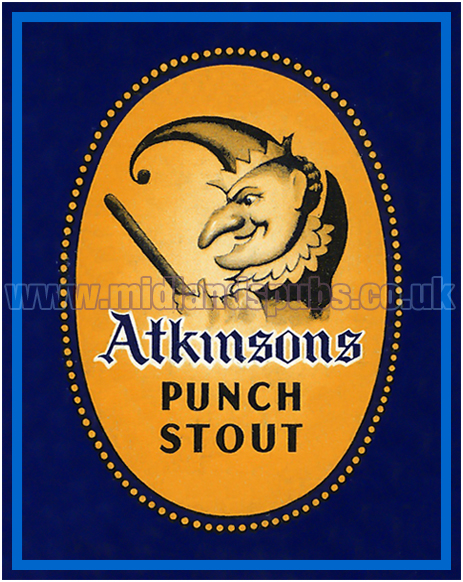 "Henry Willetts, furnace man, Claverdon Street, Birmingham, was charged with unlawfully wounding Stephen Hollyoak, of Freeth Street, Ladywood, by striking him on the head with a basin, on the 29th ult. Mr. Gem appeared for the defence. From the evidence it appeared that the two men were drinking together in the Tilt Hammer Inn, Saltley, when some words ensued, during which Willetts struck Hollyoak several severe blows on the head with a basin which he had tied up in a handkerchief, inflicting such serious wounds as to necessitate his removal to the General Hospital, where be remained an in-patient for several weeks. Mr. Morrison, house surgeon at the hospital, said that on prosecutor's reception into the institution he made an examination of his head, and found three scalp wounds, the most serious of which was the one on the temple, one inch in length. Police-Constable Taylor said that on charging prisoner with the offence, he said, "I have done it, and he knows why." The prisoner was committed for trial at the Assizes."
"Unlawfully Wounding at Saltley"
Birmingham Mail : February 12th 1886 Page 3