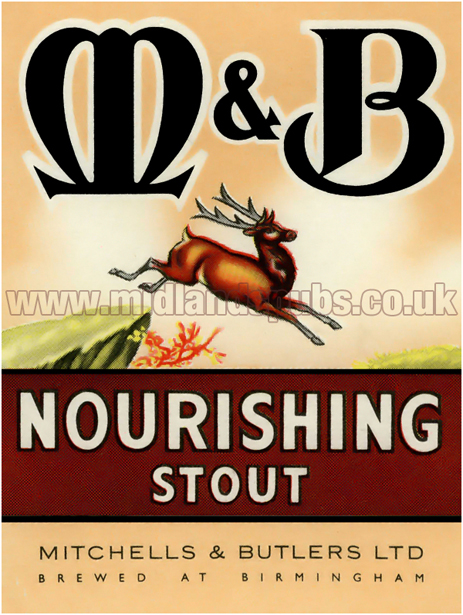 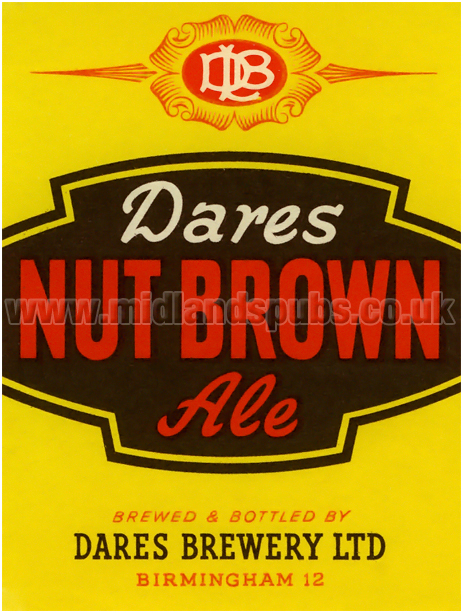 "At the Birmingham Police Court, today, Hugh Larkin, who had been previously convicted 35 times, was charged with assaulting the police. Last night Police Constable Heely, [D21] came across the prisoner in Aston Road. He was drunk and disorderly. The officer took him into custody. Prisoner became very violent, and assaulted his captor, kicking and biting him. Police Constable Croft, [D34] was also injured. The further help Police Constable Gregg was secured before prisoner could be taken to the station. Sentence of two months for each assault was passed."
"Assaulting the Police"
Birmingham Mail : April 4th 1905 Page 4