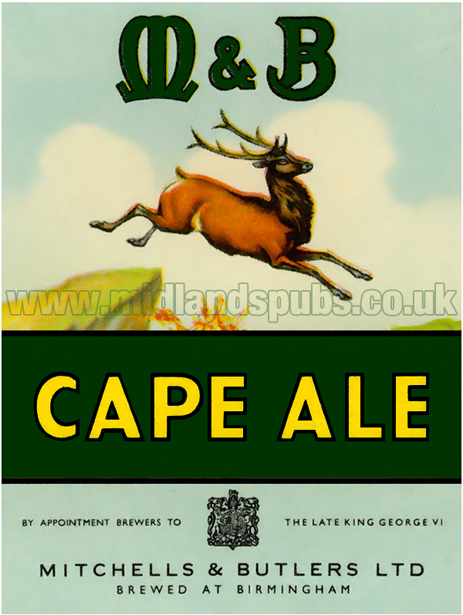 "The attenuated figure of man bearing the sobriquet of "Joyful" appeared in the dock, before Sir James Smith and Mr. A. Leadbeater, at the Birmingham Police Court, today, charged with assault upon two women. "Joyful," whose real name is Charles Collins, 40 years of age, and residing in lodgings at 52 Bartholomew Street, seemed to have been severely handled himself, for his head was covered with bandages, but that did not appear to trouble him, and his remarks in the dock caused considerable amusement. Mary Ellen Gardner said that Collins had blacked her eye because she refused to meet his wife who was today coming out of gaol. The second witness, Mary Murphy, stepped into the box and greeted the prisoner with the observation, "Hello, Joyful," and then sarcastically remarked. "You will be joyful." She said that he had struck her with the poker in the chest and had punched her on the face. Neither of the women could understand how Collins came by his injuries, and alleged that Gardner had started the row by drenching him with a bucket of water. He had been before the Court thirty-eight times previously, and had been twice before for assaulting females. He was now sentenced to three months' hard labour, and upon hearing his punishment shouted out, "Oh, I'll do that on my head."
"Assault in Bartholomew Street"
Birmingham Mail : June 15th 1902 Page 2

"Following a police raid in Birmingham last night, summonses have today been applied for against some fifteen persons living in the neighbourhood of Bartholomew Street. It appears that Inspector Long and Detective-Inspector Davis, with other police officers, about nine o'clock last night, visited the house of Ralph Lamberto, of 11 Bartholomew Street, and there, it is alleged, found some twelve or fifteen men sitting round a table engaged in card-playing, and with glasses in front of them. The police searched the premises, and discovered at the rear barrel of beer and a quantity of wine and spirits. The police, after taking the names and addresses of those present and completing an examination of the premises, reported the matter to the Chief of Police, on whose instruction some fifteen summonses were today applied for by Mr. J. E. Hill, acting on behalf of the Public Prosecutor."
"Alleged Shebeening in Birmingham"
Birmingham Mail : March 19th 1906 Page 4