Some history of the Swan Inn on Bell Barn Road at Lee Bank, Edgbaston in Birmingham in the County of Warwickshire 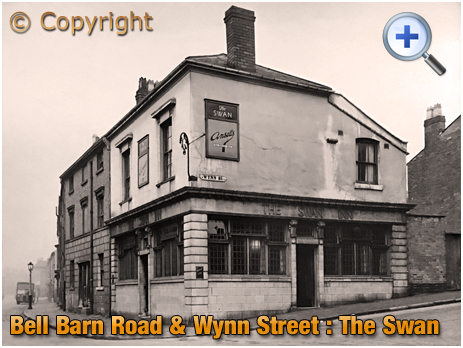 Licensees of the Swan Inn 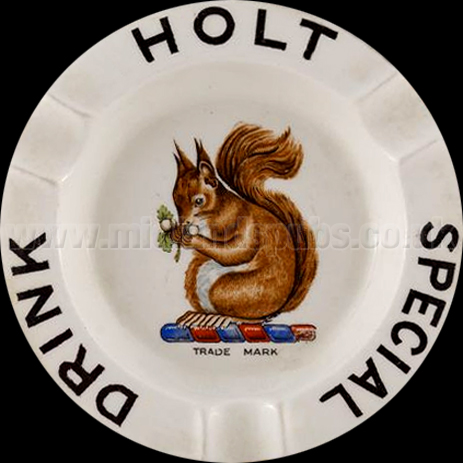 "Walter Crook, travelling musician, was charged with assaulting the police. Police-Constable Kelly [A36] deposed that he was called to the Swan Inn, Bell Barn Road, to eject the prisoner, who refused to leave the premises. When outside the prisoner struck him across the head with a banjo. Prisoner told the bench that the people in the inn asked him to go into the yard to play, and when there they flung water at him and burnt a hole in the middle of the parchment. He tried to get his own back, and pushed the banjo through the window. He refused to leave until they recompensed him. Prisoner was fined 10s. and costs, or 14 days' imprisonment. Before leaving the dock he asked the magistrates what he should do to obtain compensation for the damage to the banjo, and was told to consult a solicitor."
"A Batch of Assaults"
Birmingham Mail : August 4th 1903 Page 2 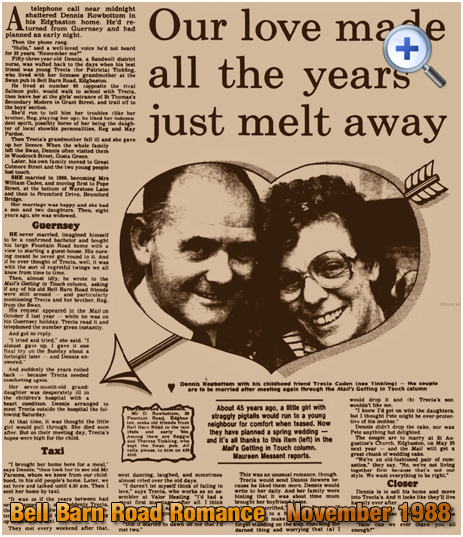