History of the Crown Inn on Broad Street in Birmingham in the county of Warwickshire.

Some history of the Crown Inn 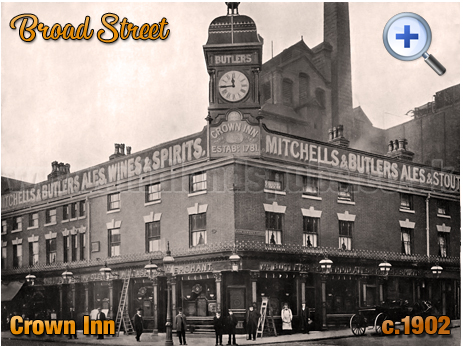 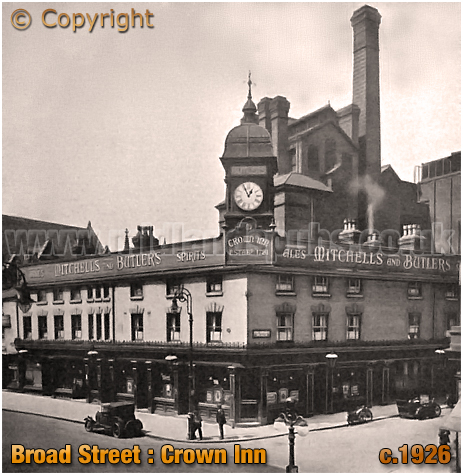 If you have a genealogy story or query regarding the Crown Inn on Broad Street you can contact me and I will post it here in addition to including your message within the website pages for Birmingham Genealogy.