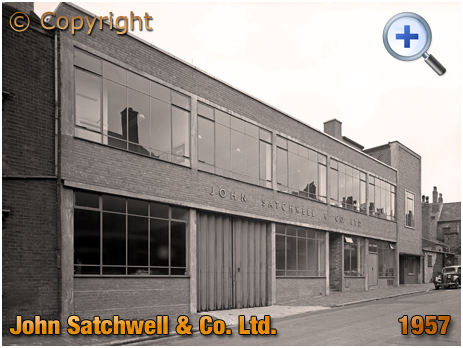 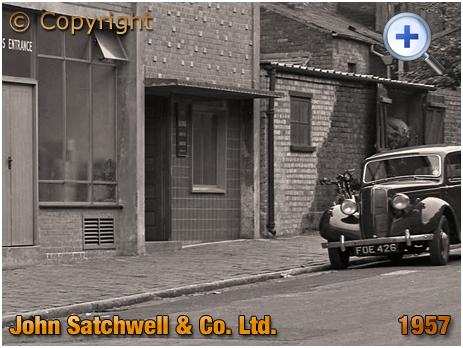 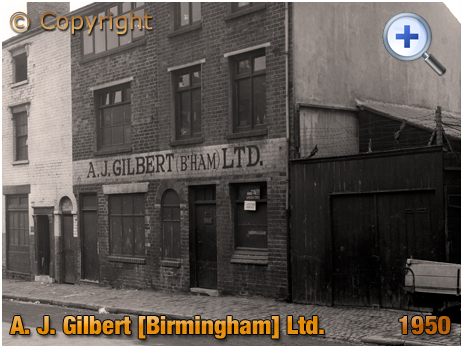 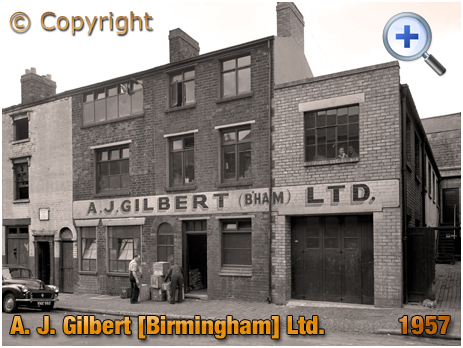 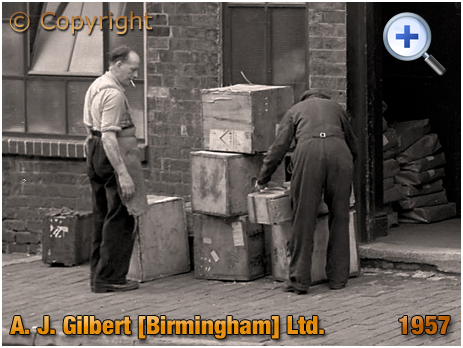 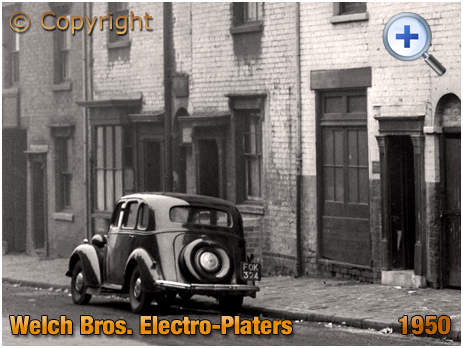 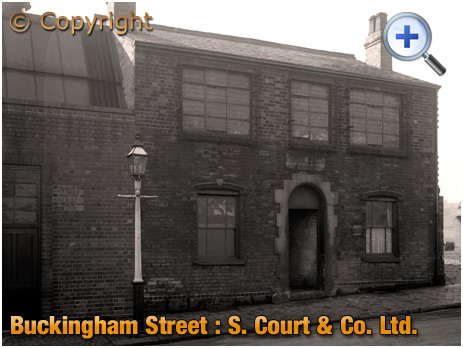 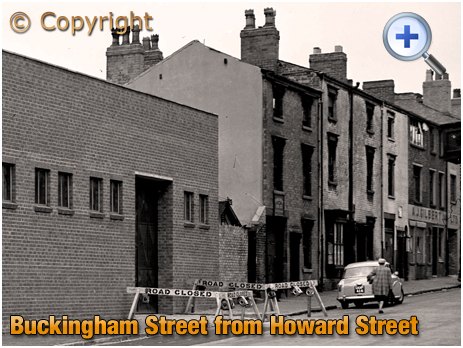 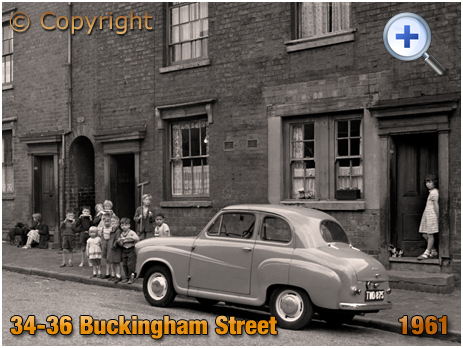 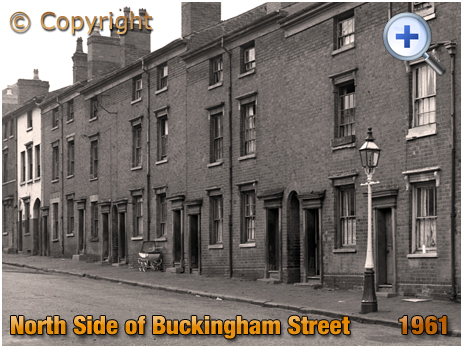 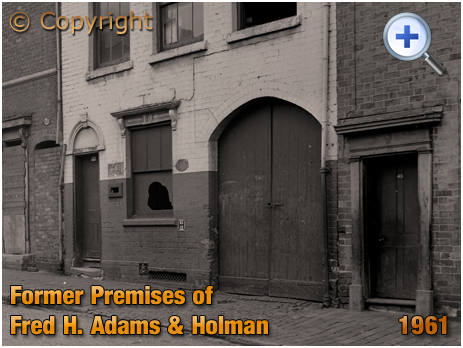 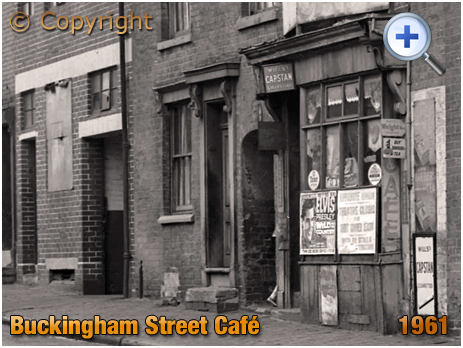 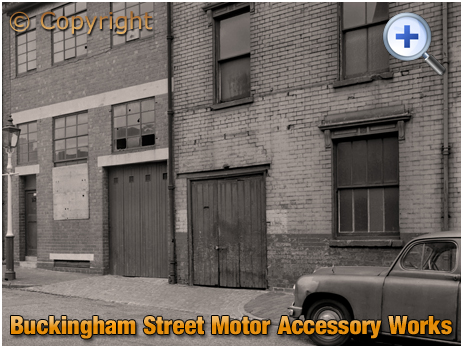 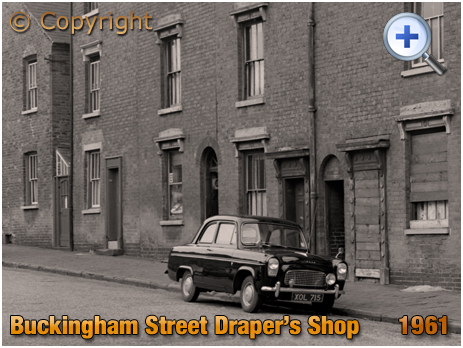 "About one o'clock on Saturday morning a fire broke out at the works of Messrs. J. P. Turner and Co., black ornament manufacturers, Buckingham Street. A policeman, passing on his beat, perceived flames coming from the rear of the premises, and at once gave the alarm. The Amalgamated Brigade, under Captain Teviotdale, were promptly in attendance, but by the time they arrived, the fire spreading rapidly had gained a firm hold on a range of shopping at the rear, three storeys high. The firemen obtained a good supply of water, and were successful in saving the buildings adjoining the shopping, in which the fire broke out. The latter place was completely gutted, and its contents, consisting chiefly of machinery and material, almost entirely destroyed. The loss will be considerable, but we understand that it is covered by insurance in the Royal Office. The cause is believed to have been a defective stove." The prisoner was ten committed for trial at the Assizes."
"Serious Fire in Buckingham Street"
Birmingham Daily Post : February 14th 1870 Page 8