History and Information on Bull Street in Birmingham in the County of Warwickshire.

Some history of Bull Street 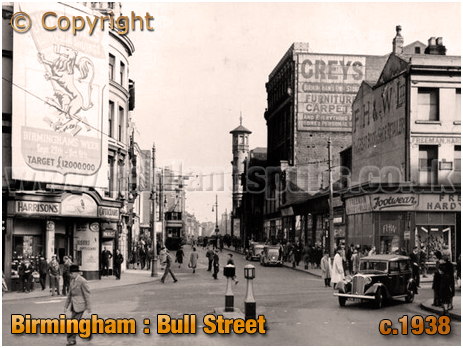 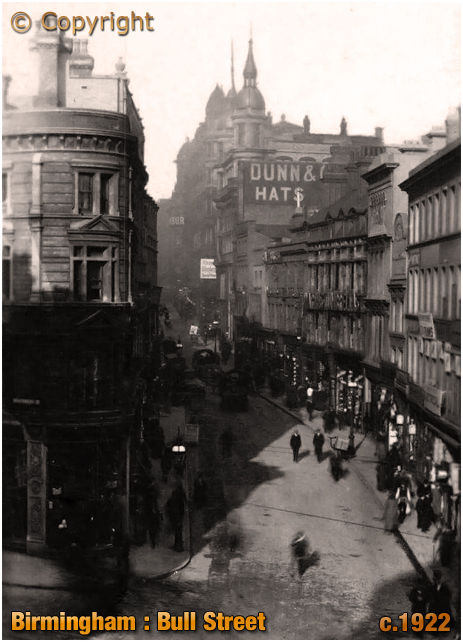 If you have a genealogy story or query regarding Bull Street you can contact me and I will post it here in addition to including your message within the website pages for Birmingham Genealogy.

If you would like to share any further information on Bull Street - Whatever the reason it would be great to hear of your stories or gossip. Simply send a message and I will post it here. 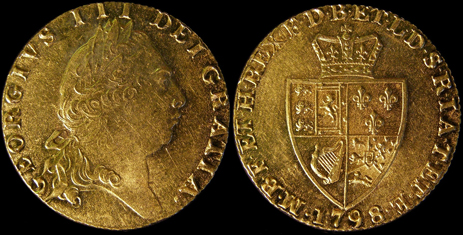 "Sarah Kimbley [21], hawker, Adam Street, and William Kimbley [47], nail-maker, Adam Street, were charged with being drunk and offering for sale a spade ace guinea, supposed to have been stolen. On Friday afternoon the attention of Police Constable Salmons was called to the female prisoner, who was offering the guinea in question for sale at the shop of Mr. Horton, Bull Street. She was drunk at the time. Mr. Horton refused to buy the guinea, and the prisoner then went to Mr. Mole's, New Street, and was endeavouring to sell the coin, when the officer went in and took her into custody on suspicion of stealing it. The male prisoner afterwards went to the lock-up to see what had become of his daughter, and as both of them refused to say how they became possessed of the guinea they were both locked up. The guinea bore the superscription of George III., 1798. As nothing was known of the prisoners they were discharged; but the officer was ordered to keep the coin for few days in order to see if an owner could be found for it."
"Supposed Theft of a Spade Ace Guinea?"
Birmingham Daily Gazette : May 10th 1869 Page 8