This Brookfields thoroughfare ran from the end of Rosebery Street at Brookfields Wharf on the old line of the Birmingham Canal in a north-easterly direction to the five ways junction of Hingeston Street, Pitsford Street, All Saints' Street and Crabtree Road. 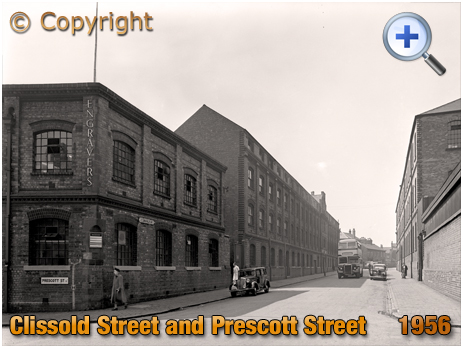 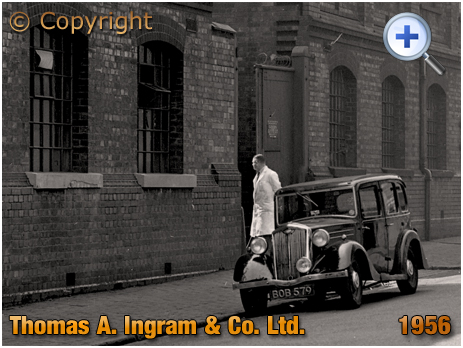 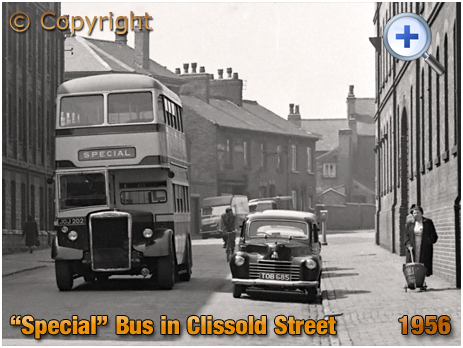 "Harold Davis [aged 41[, of Clissold Street, Brookfields, Birmingham, had a remarkable escape from serious injury when a seven-ton lorry, belonging to Messrs. S. Green and Sons, of Erdington, which he was driving, skidded while descending Coombs Holloway, Halesowen, this morning, and after careering a distance of more than 400 yards down the steep incline, collided with a brick and wooden fence at the side of the road and overturned. The vehicle, laden with ten tons of steel bars, was being driven towards Halesowen, and Davis, finding the surface of the road was slippery, attempted to stop at the top of the hill but the vehicle skidded and got out of control, it quickly gathered speed, and at the bottom of the hill crashed into a fence from which it rebounded into a tree and then rolled over on to its side. Davis was pinned in the cab of his vehicle and had to be assisted out. It was found that he had suffered nothing more than a slight cut on one hand and bruises on the other, together with shock. He was treated by ambulance men at Coombs Wood tube works, after which he was taken home."
"Crash After Skidding On Steep Hill"
Birmingham Mail : December 6th 1939 Page 7