This beer house was located on the eastern side of Great Russell Street, on the south corner of Frankfort Street and opposite the Justice Inn. 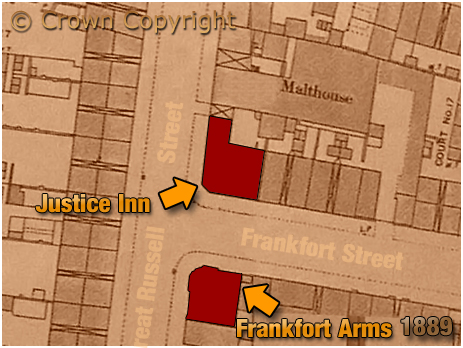 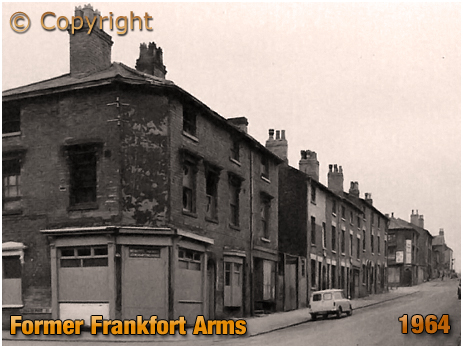 In this photograph the former Frankfort Arms can be seen in quite a dilapidated condition. The premises had recently been used as Beckett's Hockley Licensed Betting Office.

During the Edwardian period the Frankfort Arms was operated by Cheshire's Brewery Ltd. and would later form part of the estate of Mitchell's and Butler's. Objection was made to the renewal of the licence on the grounds of redundancy in February 1929.

Licensees of the Frankfort Arms 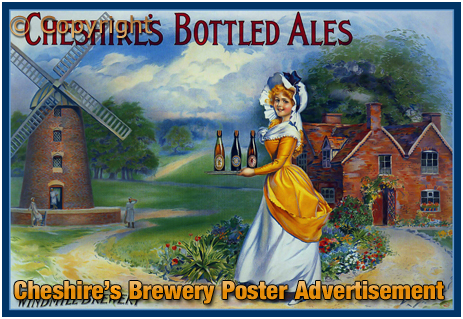 "Sergeant Tom Garratt, R.F.A., a native of Bournbrook, Birmingham, has been awarded the Military Medal. Previous to the war Garratt was manager of the Frankfort Arms, Great Ruasell Street. He took part in tho South African war, and was in the siege of Ladysmith. He was a noted boxer, and whilst in South Africa won the heavyweight championship of Natal."
"Boxer's Distinction"
Birmingham Daily Gazette : December 28th 1917 Page 3