This beer house once traded as the Swan but the name evolved into the White Swan. The tavern was located on the eastern side of Great Russell Street, between Brearley Street and New John Street West. 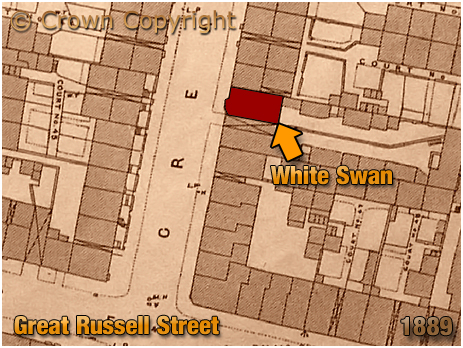 The White Swan was later operated by Ansell's Brewery Ltd. The Aston brewery were compensated £1,450 for the licence when the tavern was referred in November 1911.

Licensees of the White Swan 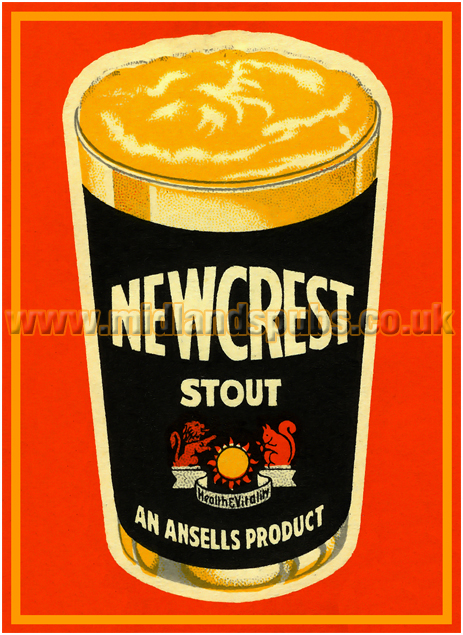 "William Moseley, of the Swan Inn, Great Russell Street, was summoned for selling beer during prohibited hours on Sunday, the 10th inst. Police-Constable Jones [181] said at twenty-five minutes past twelve on the day named he saw a man go into the defendant's house with a jug. When the man came out he went to him and found that the jug contained ale. For the defence four witnesses proved that the beer was supplied by a man named James Biddell, to go to whose house the man who got the ale would have to pass the premises of the defendant. The Bench dismissed the summons."
"A Policeman Mistaken"
Birmingham Daily Post : March 21st 1878 Page 6