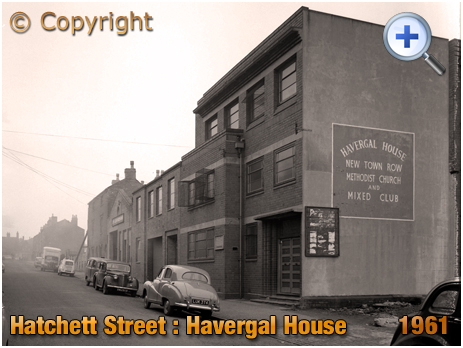 This photograph shows Havergal House which still stood in the 21st century on the north side of Hatchett Street, a short distance from New Town Row. Designed by the architect A. L. Snow, the foundation stone for this building was laid by Mrs. W. M. Taylor on September 5th 1934. It was originally known as the New Havergal House Girls' Club and replaced a hired building under the auspices of the Birmingham Central Mission. The hall was to provide facilities for girls' club work in the district which, although part of the work of the Birmingham Mission, was undenominational in its appeal. The building was due to be opened by Lady Stamp in November 1934. The project owed much to the generosity and initiative of the late Mr. W. M. Taylor and his family. 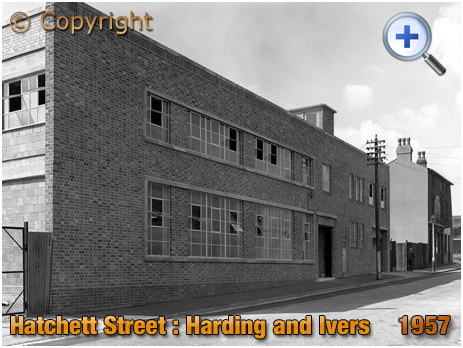 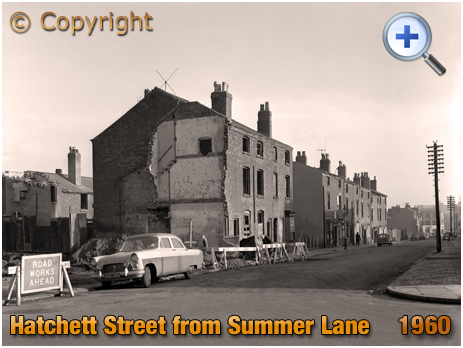 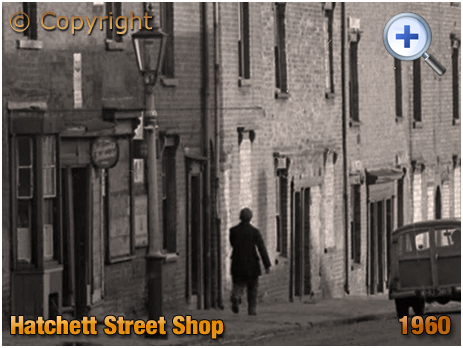 "Damages of £50 were yesterday awarded by a Birmingham County Court jury to Dorothy Rose O'Connor, aged four, of 4/52, Hatchett Street, Birmingham, who was injured by a Corporation bus. It was stated that while the child was sitting, with others, on the kerb at the junction of Hatchett Street and Summer Lane, the bus came along close to the kerb. Apparently frightened, the children scrambled to get on to the footpath, but O'Connor did not succeed, and a wheel of the bus caught her foot, necessitating partial amputation of one of her toes. The defence was that the child ran into the road to pick up a ball, and that the bus-driver had no chance to avoid the accident."
"Child's £50 Damages"
Birmingham Daily Gazette : July 11th 1934 Page 4