History and Information on High Street Bordesley in Birmingham in the County of Warwickshire.

Some history of High Street Bordesley 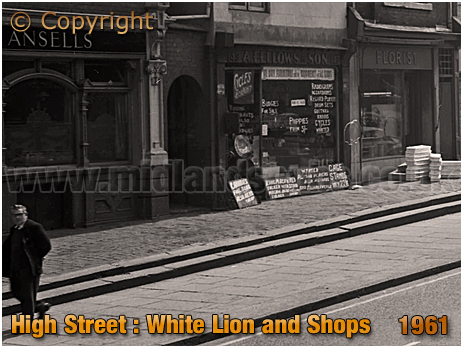 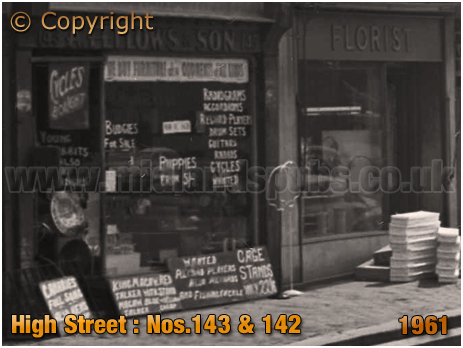 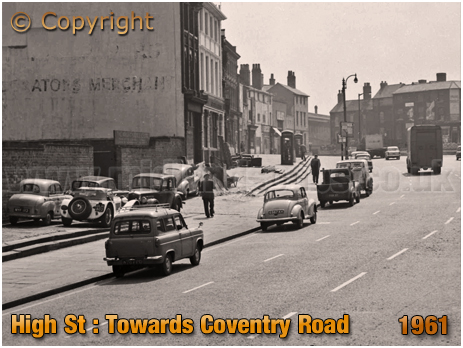 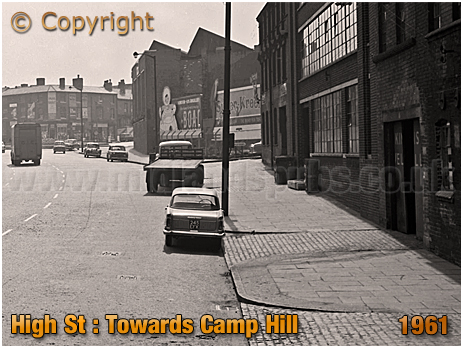 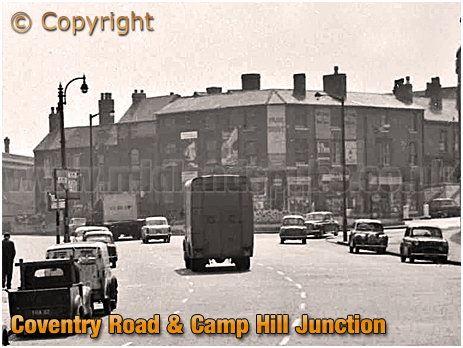 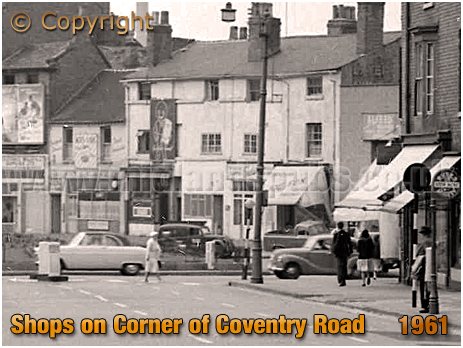 If you have a genealogy story or query regarding High Street Bordesley you can contact me and I will post it here in addition to including your message within the website pages for Birmingham Genealogy.

If you would like to share any further information on High Street Bordesley - perhaps you drank in one of the pubs in the past? Or maybe knew a previous publican running one of the boozers? Whatever the reason it would be great to hear of your stories or gossip. Simply send a message and I will post it here.

"Thomas Green, court, Unett Street, and Robert Sweeney, Rea Street, were charged on suspicion with being concerned in an attempted burglary at the works of Ingall, Parsons, Clive and Co., High Street, Bordesley. The prisoners, who are said to be notorious criminals. were suspected of being concerned in the burglary at the shop of Mr. Roberts, High Street, Bordesley, a week ago. It will be remembered that the premises were forced open, and about £800. worth of watches and jewellery were stolen. The thieves, who broke into the jeweller's shop first of all, it appeared, endeavoured to force open the gates leading to the works of Ingall, Parsons, Clive, and Co., and two men were seen engaged in this operation by two youths. The police, consequently, resolved to arrest Green and Sweeney in connection with the attempt to break open the gates, hoping that some clue would be obtained respecting the burglary. About one o'clock on Saturday morning Green, who has been previously convicted, in the name of Walter Greening, was arrested in a court in Unett Street. Nothing was found on him of an incriminatory character, and he made no reply to the charge. Detective Hefferman and Police Constable Long arrested Sweeney in Rea Street. He objected to be apprehended, and fought desperately to get away. He bit the officers severely, and it was only after half an hour's struggle that he could be handcuffed. He was then taken to the police station. Nothing was found on him, and he made no reply in answer to the charge. The prisoners were afterwards seen by the two youths mentioned above, but they failed to identify them. No evidence, therefore, was offered, and the prisoners, who were defended by Mr. Dorsett [instructed by Mr. Peet], were discharged."
"The Jewellery Robbery in Bordesley"
Birmingham Daily Post : September 1st 1890 Page 8