This beer house was numbered No.27 High Street Deritend and located between the Golden Lion and Nag's Head. 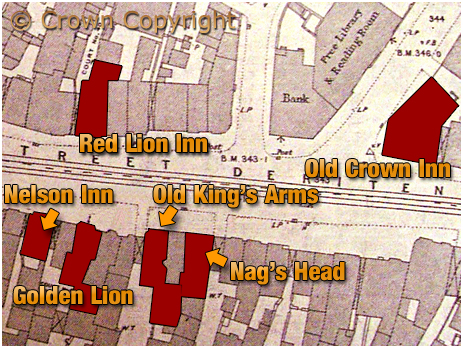 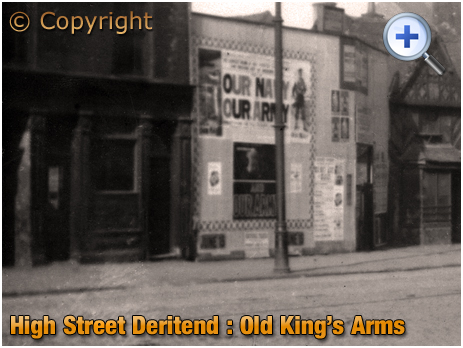 Licensees of the Old King's Arms