History of the Dolphin Inn on Irving Street at Lee Bank in Birmingham in the county of Warwickshire.

Some history of the Dolphin Inn 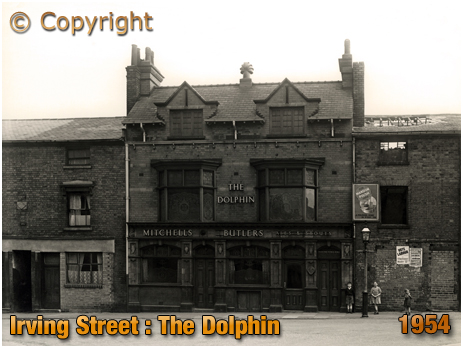 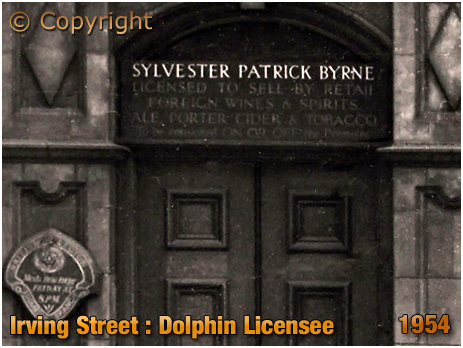 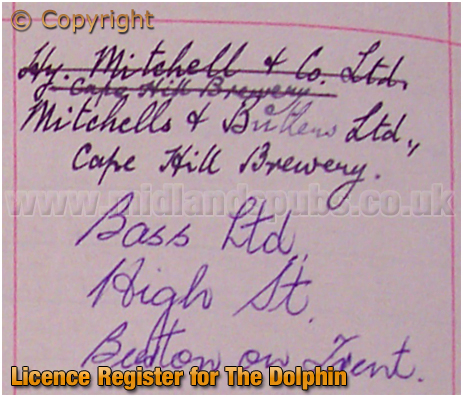 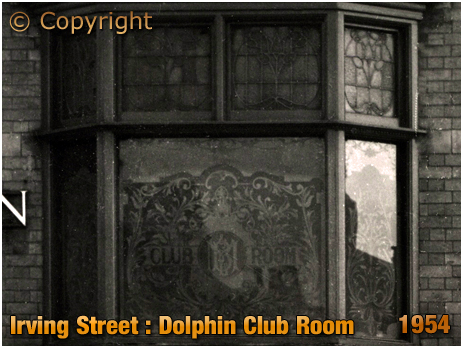 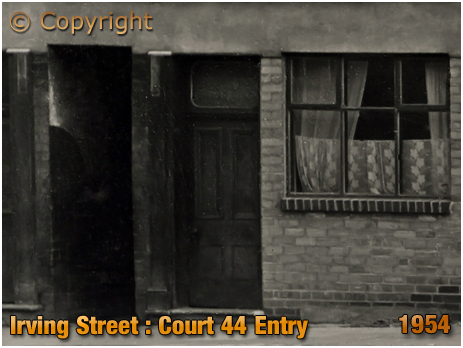 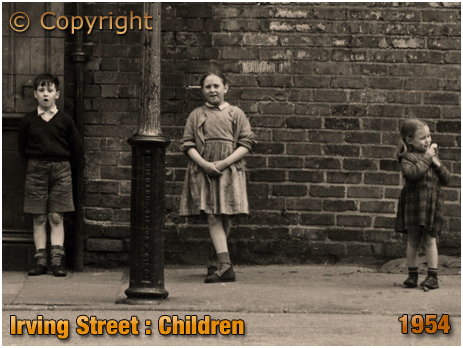 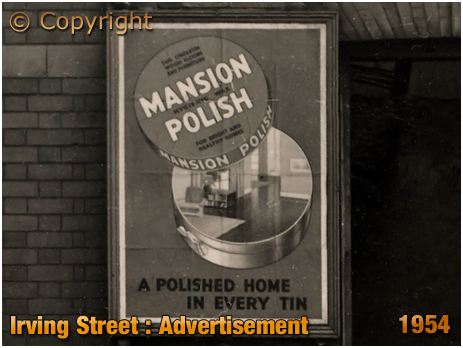 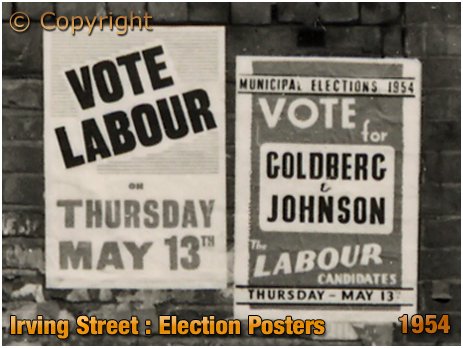 If you have a genealogy story or query regarding the Dolphin Inn you can contact me and I will post it here in addition to including your message within the website pages for Birmingham Genealogy.

"At the Sherriff's Court in Moor Street, yesterday, before Thomas Smith James, Esq., Deputy Under Sheriff, and a Jury. Mr. Alfred W. Suckling, instructed Mr. R. H. Foster, appeared for the plaintiff, and the defendant was of course unrepresented. The plaintiff, John Price, who is a journeyman saddler, living in Holloway Head, and employed by Mr. Middlemore, sued the defendant, James Hill, a brass caster, living in Irving Street, in the Court of Exchequer, for £200., for that the defendant assaulted, beat, and wounded the plaintiff, and broke the plaintiff's leg, and otherwise injured him. Defendant suffered judgment by default, and the Court issued its writ of enquiry, commanding the sheriff to assess the damages. It appeared, from the opening statement by Mr. Suckling, that in the month of October 1860 the plaintiff and defendant, together with other persons, were in the liquor shop of a public house called the Dolphin, Irving street, at about twelve o'clock at night. Both plaintiff and defendant were quite sober. A female came in and asked on Keeley [friend of the plaintiff's], to treat her to drink. Keeley did so, and the defendant began to abuse him for it, whereupon plaintiff interfered on behalf of his friend, and was immediately assaulted and knocked down by the defendant. One of the blows administered by the defendant broke the plaintiff's leg, but notwithstanding that the defendant continued the assault. Plaintiff was eventually rescued from the defendant by a person named Davis, and by that person and Keeley was removed at once to the Queen's Hospital. There he was under Mr. Gamgee's care for six weeks, and was afterwards confined to his home, for two weeks, in consequence of the injuries he had received at the hands of the defendant. Besides this, his health was permanently injured. He therefore asked for eight weeks' earnings at 36s. per week, the profit of 12s. per week during the same time upon an apprentice's earnings, and compensation for the injury done to his limb and health. Application had been made to the defendant for compensation, but he refused to any; and, even after the action was commenced, proceedings were suspended whilst negotiations took place, but they resulted in nothing. Defendant was a master man , and would be likely to make shout £3. or £4. per week - the exact amount could not be shown. The following witnesses were called : John Price, the plaintiff, said he was a bridle-cutter by trade and resided as at Holloway Head. On the 13th October, 1860, he was at the Dolphin public house, as stated by Mr. Suckling. While there, a friend of his named Keeley treated a woman who came in; upon which the defendant told Keeley that the woman did not to belong to him, and began to abuse him. He [plaintiff] then interfered, telling defendant that Keeley was his friend, and that he was not big enough to stand before such a man as the defendant. Defendant then said that if Keeley was not big enough plaintiff was. Plaintiff said he would have nothing to do with it, and that if defendant struck him, he would have him before the Magistrates. Defendant then came behind him, struck him, knocked him down, and in doing so, broke his leg. Plaintiff said his leg was broken, but the defendant only jeered him, and coming behind him, picked him up, and threw him down again heavily. Not satisfied with this he did the same again. Plaintiff then appealed to the landlord of the house, who was defendant's brother, upon which the landlord closed the doors, allowing no one to leave the house. Upon that, while plaintiff was yet lying on the floor, the defendant commenced an assault upon Keeley, when a person named Davis, going by the house, saw through the window what was going on, and bursting open the door rescued both Keeley and the plaintiff from the defendant. Keeley and Davis then removed the plaintiff to the Queen's Hospital, where he remained for six weeks under the care of Mr. Gamgee. After that he remained at home for a fortnight, equally unable attend to his usual business. He usually earned 35s. per week, and made a profit of 12s. by an apprentice, both of which sums he lost through being unable to attend to his business. He was permanently injured in his leg, and his health had considerably suffered at the hands of the defendant. John Keeley, bridle-cutter, Holloway Head, and James Davis, cigar case maker, gave corroborative evidence. The following certificate from surgeon Mr. Sampson Gamgee, surgeon at the Queen's Hospital, was then put in : "I certify that John Price [the bearer] was admitted under my care in the Queen's Hospital, on the 13th day of October, 1860, with a fracture of both bones of the left leg. The position and direction of the fracture, and the abrasion of the surrounding skin, proved that direct violence was the cause of the injury.' The Jury found a verdict for the plaintiff, damages £75., and costs 40s., and accompanied their verdict with a censure of the landlord's conduct. Eleven of the Jury gave their respective shillings to the Queen's Hospital, and sum has been handed to us for that purpose."
"Action for Assault"
Birmingham Journal : June 14th 1862 Page 6