History of the Albion Hotel or Old Contemptibles on Livery Street in Birmingham in the county of Warwickshire.

Some history of the Albion Hotel 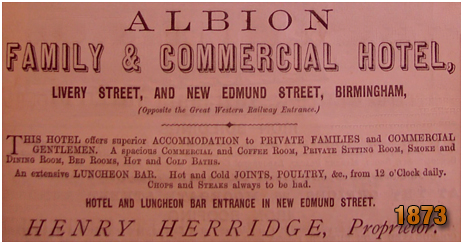 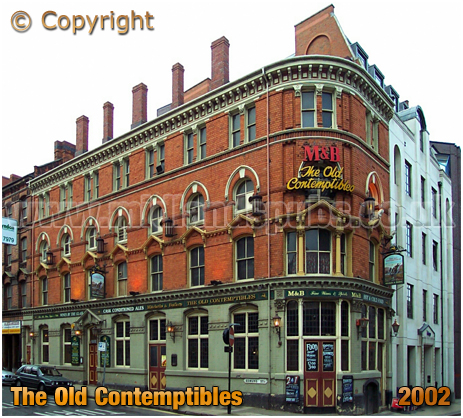 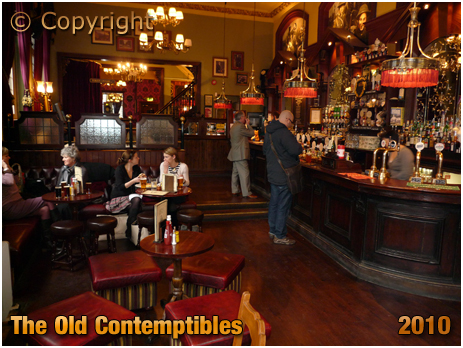 If you have a genealogy story or query regarding the Albion Hotel or Old Contemptibles on Livery Street you can contact me and I will post it here in addition to including your message within the website pages for Birmingham Genealogy. 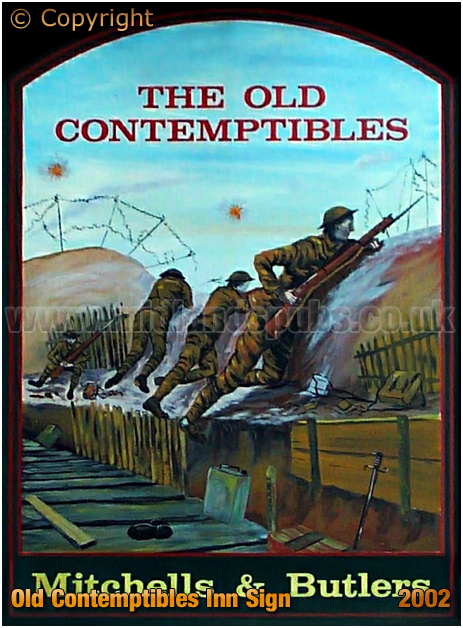 I took this photograph in 2002 and there is no need for me to discuss the sign as I am reproducing some material from an articled published in 1953 regarding the original version of this signboard and the re-naming of the pub to The Old Contemptible - an S has been added since 1953. 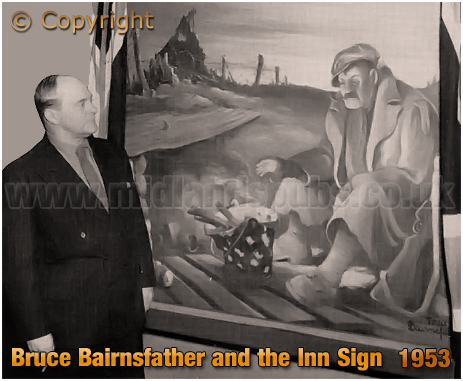 "History was made on 31st January last when the Lord Mayor of Birmingham, Alderman W. T. Bowen, performed a re-naming ceremony at "The Albion" Livery Street. As a compliment to the members of the Old Contemptibles' Association who have been meeting here for the past 25 years, it was decided to rename the house "The Old Contemptible." A sign, designed by Bruce Bairnsfather, and depicting a typical British Tommy of the Kaiser's War, was unveiled by the Lord Mayor to the strains of "Tipperary" heartily sung by the assembled company of old soldiers, whose lungs of brass, trained on the barrack square, proclaimed them to be very far from fading away.

Mr. Lawrence Mitchell, who presided, revealed that the change of name was the suggestion of Councillor E. H. Richardson, Secretary of the Old Contemptibles' Association, and said that the Company was proud to institute a permanent memorial to a grand body of men. The timing of the renaming ceremony was particularly appropriate, as it coincided with the Silver Jubilee of the foundation of the Association, and the house had been its headquarters during the whole of that period. Mr. Lawrence said that so far as could be ascertained, this was the first house to be called "The Old Contemptible." 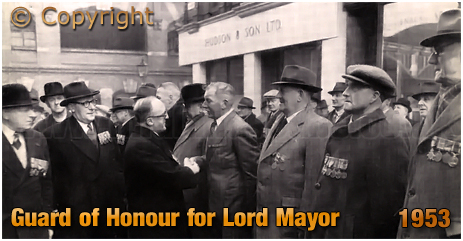 After the unveiling of the sign, Mr. Bruce Bairnsfather gave an amusing account of the events that led up to the creation of "Old Bill" during his service in the front line trenches. His short breezy talk revealed that, had he not become a successful artist, he might well have topped the bill at The Hippodrome. Not the least impressive part of the proceedings was the inspection by the Lord Mayor of a Guard of Honour provided by members of the Association. While spectators huddled together in the biting wind, the parade of old comrades, many without hats or coats, stood stiffly to attention, disdaining the whirling blizzard as unworthy of their notice. Five of our colleagues from Cape Hill, who were in the parade, Hoppy Walker, Charlie Matthews, Mickey Austin, Harry May and Tom Conniff were joined by an ex-servant of the Company, Billy Hart. On the conclusion of the formal part of the proceedings, the members of the Association enjoyed a grand spread, and over a pint or two of good honest beer, were able to re-live many of the good old days way back in 1914. It was a memorable day for these grand old veterans, and enabled them to realise that their deeds of valour in the very early days of the first World War had earned enduring remembrance."