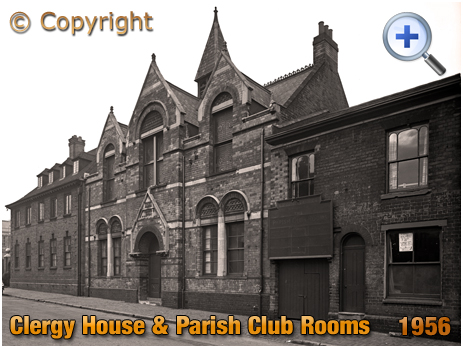 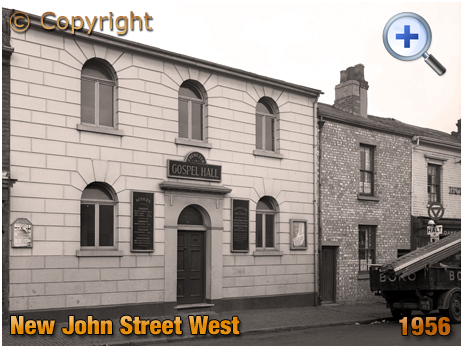 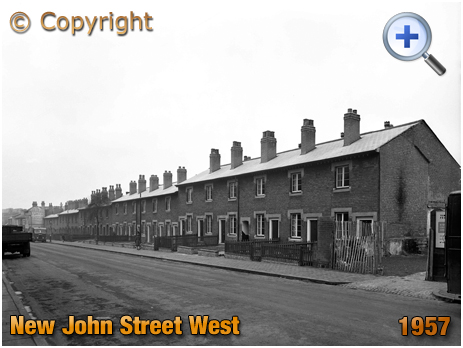 "Yesterday morning, between ten and eleven o'clock, there occurred in the above locality an accident which shows that the organ-grinding nuisance may be productive of worse consequences than mere annoyance to the sensitive ear, though in the case of the invalid compelled to submit to the infliction through inability to leave his chamber, even that is bad enough. At the time mentioned, Mr. Swann, of the Minerva Tavern, Great Hampton Row, was driving in a light trap down Barr Street West, accompanied his son and daughter, having just started from home for the purpose of collecting some of his rents. On nearing the end of Barr Street, Mr. Swann perceived a man "grinding" at a street organ in the road, and knowing the character of the animal he was driving, a spirited little pony, motioned several times to the man to desist; but the latter, not understanding or not heeding the warning, continued his "music," and the pony taking fright at the sound, dashed at alarming speed into New John Street. Aware that there was no continuous thoroughfare across that Street, Mr. Swann tried to turn the pony along it, but the impetus acquired was too great to be so diverted, and the vehicle being suddenly checked by coming into contact with the curbstone, its occupants were thrown out the shock. Mr. Swann, who is stout, heavy man, was hurled violently against the window of a house facing Barr Street, and received some severe injuries on the face from the broken glass, the lower part of the window being completely smashed. His son escaped with a few contusions, but Miss Swann received a severe bruise on the forehead, and being naturally much alarmed, was in an almost fainting state, but was recovered by the attentions of some of the bystanders. Neither the pony nor the vehicle received any material injury. Mr. Swann was as soon as possible put into a cab, and conveyed to the General Hospital, where his wounds were dressed by Mr. Bracey, the house surgeon. He was then taken to his own home and put to bed, and was shortly afterwards visited by Mr. Chesshire, the family medical adviser, who found that Mr. Swann was very severely bruised about the body, in addition to the injuries to his head and face. It is not yet known if he has received any internal hurt. It is a providential circumstance that Mr. Swann was thrown against the window instead of against the house itself, as the result might otherwise have been fatal. The occurrence furnishes a new argument for abolishing the nuisance caused by street music, which is thus shown to be dangerous as well as annoying."
"Serious Accident in New John Street West"
Birmingham Daily Gazette : September 22nd 1863 Page 2