Some history on Northfield in Birmingham in the County of Warwickshire 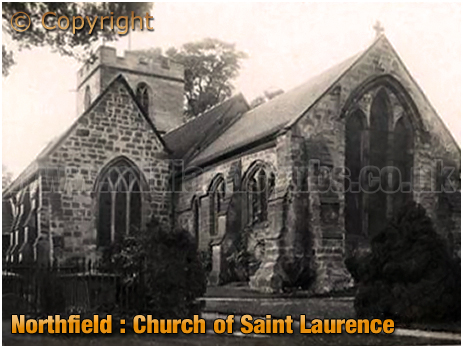 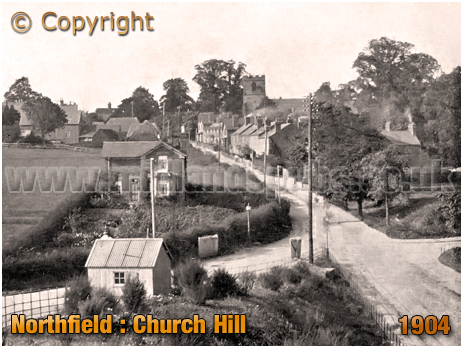 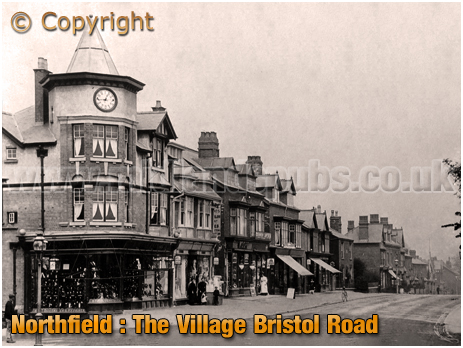 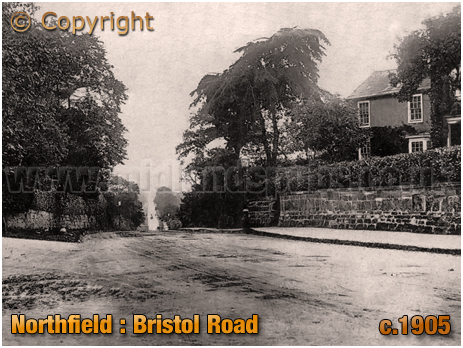 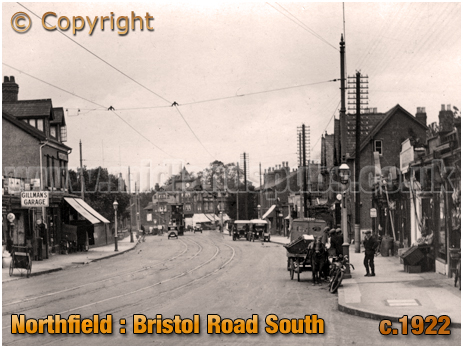 "Steel chairs from a public-house, wooden advertisement boards and milk bottles were used in a battle between the "Brummagem Boys" and the "Northfield Mob" in Bristol Road South. the Birmingham Stipendiary Magistrate, Mr. J. F. Milward, was told yesterday. The battle ended with the "Brummagem Boys" retreating to their home ground, Ladywood. Nine were caught by the police and some of them wearing "Slim Jim" ties and drape jackets, appeared in court. They pleaded "Guilty" to being blemishers of the peace and to committing disorderly acts. Edward Forrester [17] Bordesley Green East; Ewart McConville [19], Ryland Street, Ladywood; Gilbert Bartlett [17], Reservoir Road, Edgbaston; Patrick Whyte [17] and Michael Fogarty [17 both of Alston Street], Ladywood; John Bolton [17], Morville Street, Ladywood and Harry Smith [20], Freeth Street, Ladywood were each fined £3 for committing a disorderly act and were bound over to keep the peace for 12 months. Two 16-year-old Ladywood youths who admitted similar offences were put on probation for 12 months. Mr. R. M. Dunstan [prosecuting] said the "gang warfare" started when Whyte, Fogarty and McConville went to Smoky Joe's 24-hour café in Bristol Road South to look for a youth. Fogarty and a man named Duncan went outside to fight and Whyte stood in the doorway, drew out a dagger-like knife with a ten-inch blade and said. "Nobody is going out of here." Mr. Dews, the café proprietor, disarmed him in a scuffle."
"Birmingham Gang Fight"
Birmingham Daily Gazette : May 21st 1954 Page 3