History and Information on Ward End at Birmingham in the County of Warwickshire.

Some history of Ward End

More information on Ward End to follow. I probably created the page as I had a link to Ward End from another page. When building the site it is easier to place links as they crop up rather than go back later on. I realise this is frustrating if you were specifically looking for information on Ward End. There is information on Birmingham dotted around the website - click here for a suitable starting place. 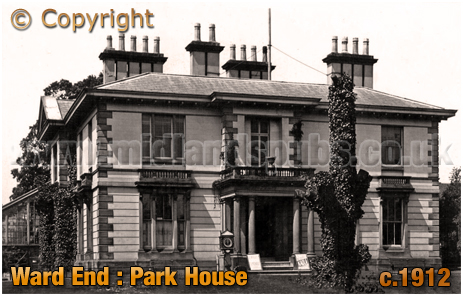 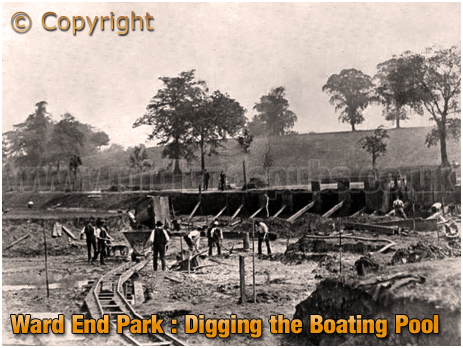 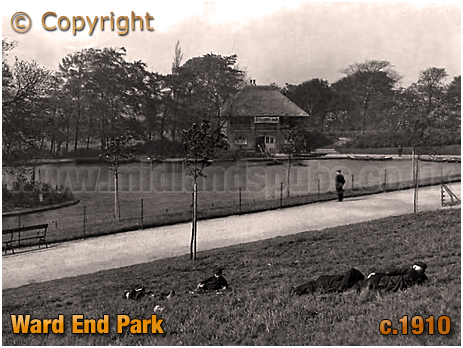 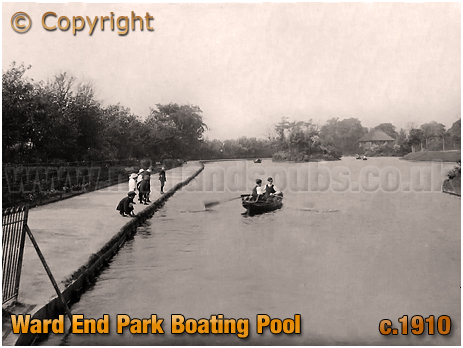 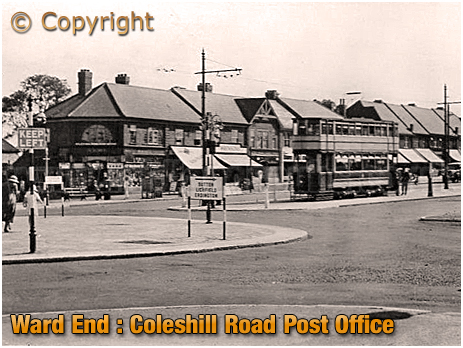 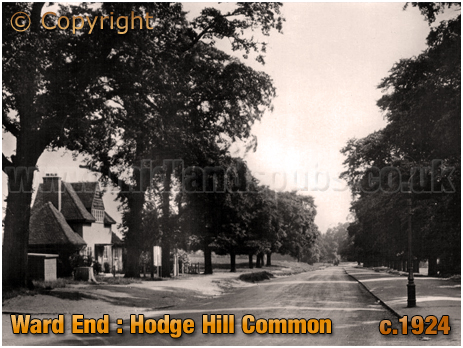 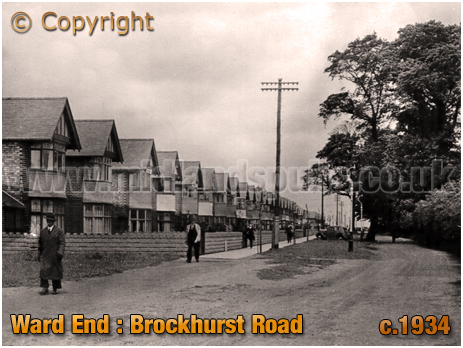 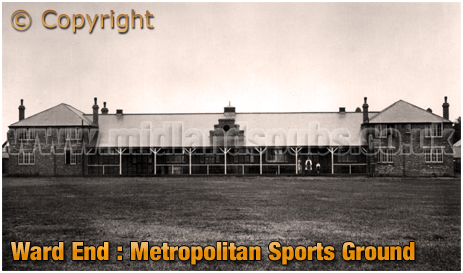 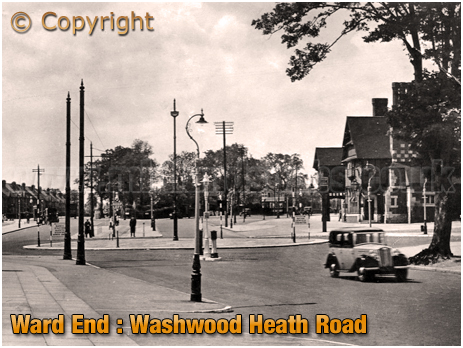 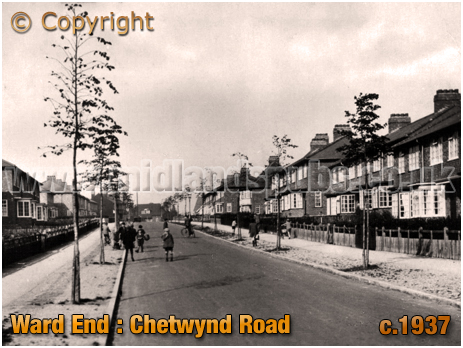 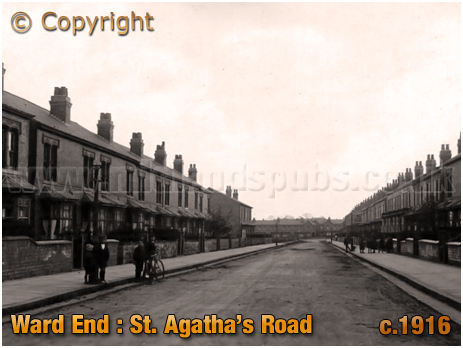 If you have a genealogy story or query regarding Ward End you can contact me and I will post it here in addition to including your message within the website pages for Birmingham Genealogy.

If you would like to share any further information on Ward End - perhaps you drank in one of the pubs in the past? Or maybe knew a previous publican running one of the boozers? Whatever the reason it would be great to hear of your stories or gossip. Simply send a message and I will post it here.

"A Ward End woman died of tetanus after a "thunder flash" fireworks exploded in her hand, the coroner, Mr. G. Billington. was told at a Birmingham inquest yesterday. Mrs. Frances Elizabeth Davis [47], of 589 Bromford Lane, Ward End, had been given the firework by her husband to throw over a fence into a neighbour's garden. Herbert Davis, schoolmaster, said he had bought 12s. worth of fireworks for his class out of his own pocket. Having a few left over the morning after Guy Fawkes Day, he asked his wife if she would like to have "a bit of fun" with her nextdoor neighbour. She replied that "she would love it," and he gave her two thunder-flashes. The Coroner : Had they any warning on them about not being held in the hand? - I did not notice - There may have been. What did you tell her to do? - I gave her full instructions how to let them off, particularly telling her to keep them away from her face. "Then I said, 'As soon as they sizzle throw them over the fence into the garden.' Through the french window I saw that they did not sizzle. They smoked copiously - too much - and I shouted, 'Throw them.' It was too late. They went off in her hand." His wife was shocked and deafened; the index finger on her left hand was split, there was a blister on her thumb and a small cut on the palm of the hand. A doctor was called and the wounds were cleaned and dressed, but on the following day his wife complained that the palm of her hand was aching. On November 11th she went to the Accident Hospital, where the wounds were treated and she was told to report the following Monday. On November 14th, eight days after the accident, his wife began to complain of stiffness in the neck. Two days later she was having difficulty in opening her mouth. On November 17th she was sent to the General Hospital. Dr. J. F. Nunn, senior anaesthetic registrar at the hospital, said that Mrs. Davis was suffering from tetanus when admitted. She was given anaesthesia treatment until she died on November 20th. Professor J. M. Webster, Home Office pathologist, said that death was caused by paralysis to the cells of the brain. The question arose whether the cardiac failure was due to the effects of the tetanus or of the anaesthetics. Tetanus as a disease had been known for a very long time, went on the Professor, being commonly called lockjaw. What was not known were the late effects, particularly in view of the late treatment quite rightly given in this case, which probably preserved life beyond the time the patient would have lived if no treatment had been given. The possible sources of infection were the cotton wool packing in the fireworks or the cotton wool used in the dressings. Addressing the jury, the Coroner said : "I personally don't know why they make these wretched thunderflashes. Their chief employment seems to be to frighten or annoy people. They are dangerous things." The jury returned a verdict of "Accidental death," the foreman, after being asked by the Coroner if they wished to make any recommendations concerning fireworks, adding. "There would be no point in it."
"Tetanus Death of Ward End Woman"
Birmingham Daily Post : November 25th 1854 Page 8