This section of the website looks at Warwick Road from Sparkhill to the city limits at Olton, passing through Greet and Tyseley. 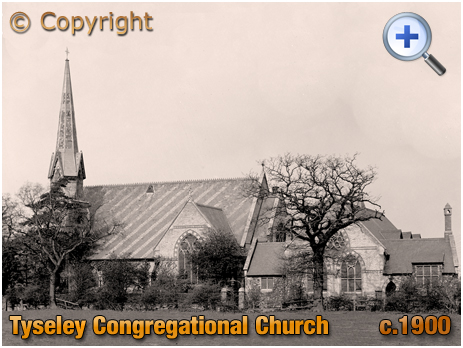 "William Henry Sheridan, of Bertha Road, Greet, Birmingham, was fined 20s. at Solihull yesterday for being drunk while in charge of a bicycle on the Warwick Road, Solihull, at 9.15 p.m. on 30th June. P.C. Howard said he saw the defendant swaying from one side of the road to the other. Suddenly he fell off his bicycle in front of a car, and was nearly run over. It was stated that the defendant had been fined five times in Birmingham for being drunk and disorderly."
"Drunk on Cycle"
Birmingham Daily Gazette : July 4th 1934 Page 1