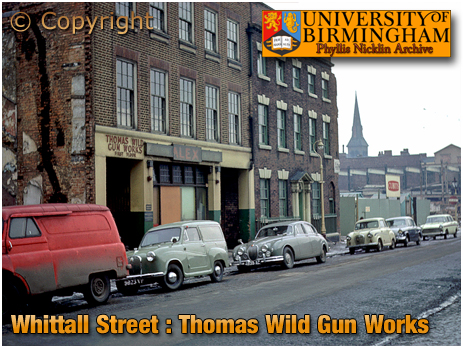 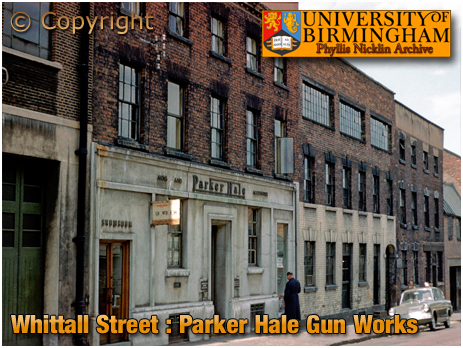 "Joseph Underhill (33), bookmaker, Buckingham Street, was charged with causing an obstruction for the purpose betting. Police Constable William Suckling stated that he watched the prisoner, who was in Whittall Street, on Friday afternoon. He received twenty-one bets, but transferred them to a confederate named George Probert, who is to be summoned in connection with the case. The accused has been thrice convicted for this sort of offence. When Suckling went towards him he darted off, but was captured. He complained that the police prevented him from "getting an honest living." He was fined £5. and costs."
"The Betting Nuisance"
Birmingham Daily Post : November 4th 1889 Page 7