History and Information on Yardley Wood and Billesley at Birmingham in the County of Warwickshire.

Some history of Yardley Wood

More information on Yardley Wood to follow. I probably created the page as I had a link to Yardley Wood from another page. When building the site it is easier to place links as they crop up rather than go back later on. I realise this is frustrating if you were specifically looking for information on Yardley Wood. There is information on Birmingham dotted around the website - click here for a suitable starting place. Or, you may have arrived here from a link in Worcestershire as Yardley Wood was once part of that county. Indeed, I may have to do some overlap to keep everyone happy - a bit in both sections. After all, the residents of Yardley and Yardley Wood were not keen about being absorbed by Birmingham in 1911.

I have uploaded a few photographs of Yardley Wood as a starter. 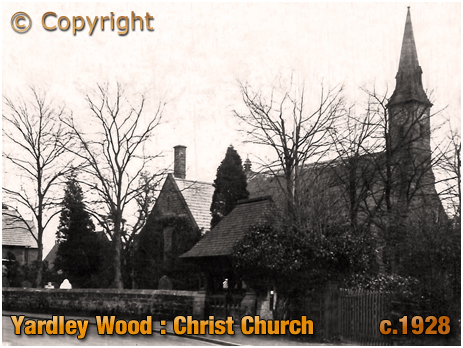 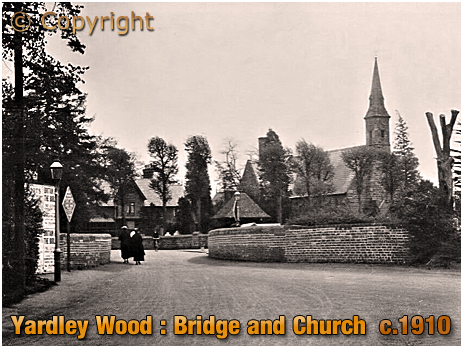 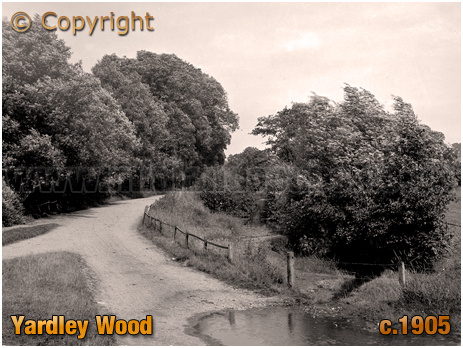 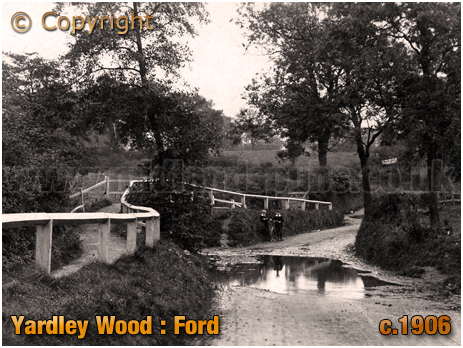 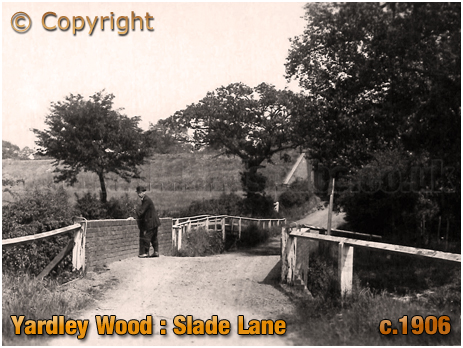 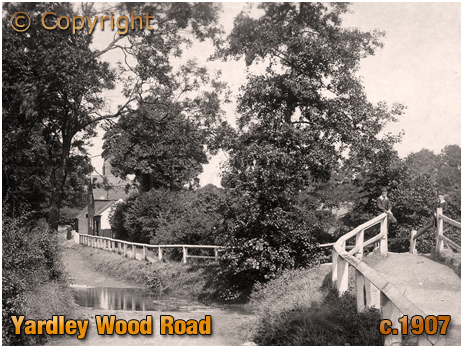 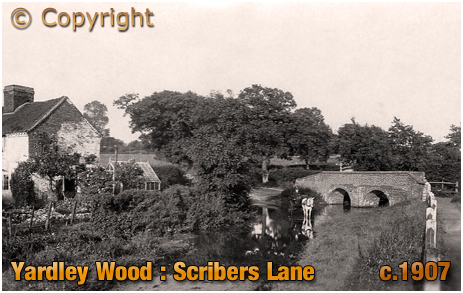 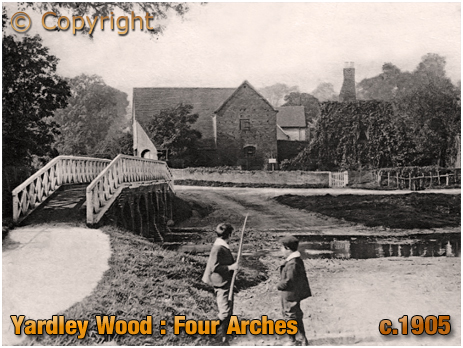 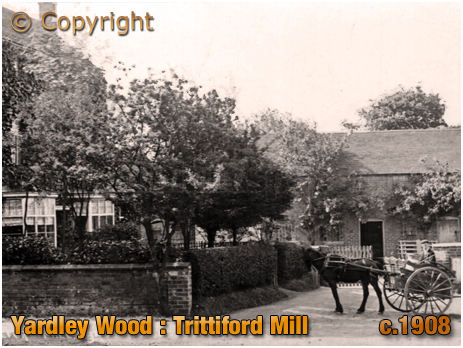 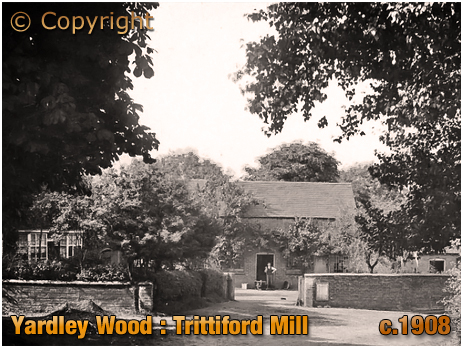 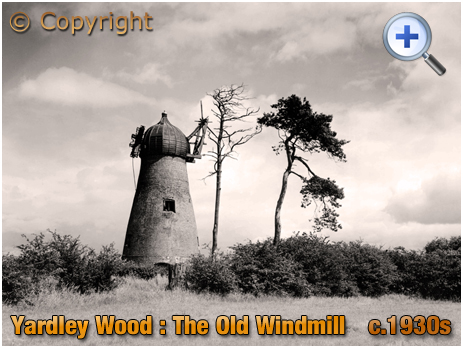 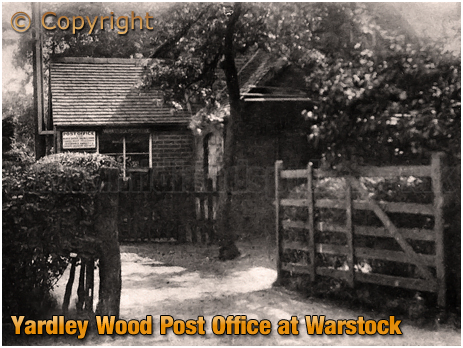 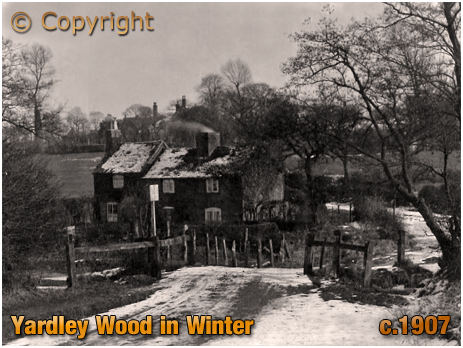 Photographs of Yardley Wood and Billesley 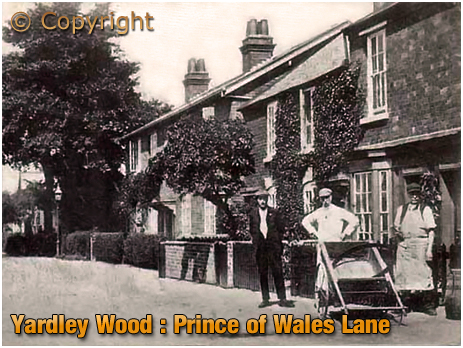 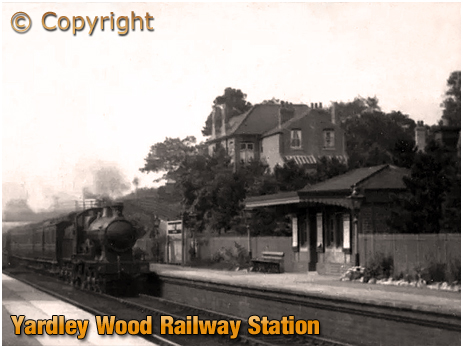 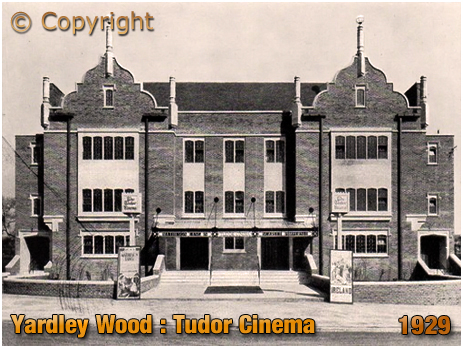 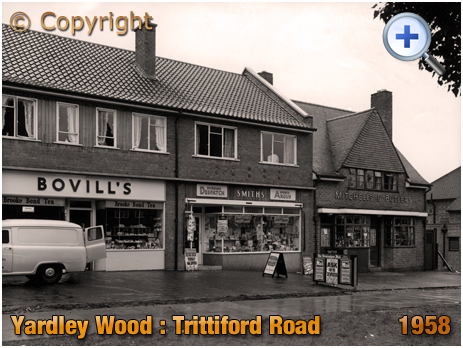 These three shops formed part of a parade of retail units on Trittiord Road. The buildings are still standing and active in the 21st century, the off-licence being converted into Billesley Supermarket. Owned by Mitchell's and Butler's, the off-licence pre-dates the shops and was trading here during the Second World War when Mrs. Margaret Martin was the licensee. 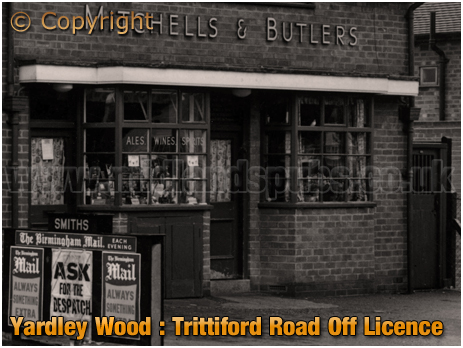 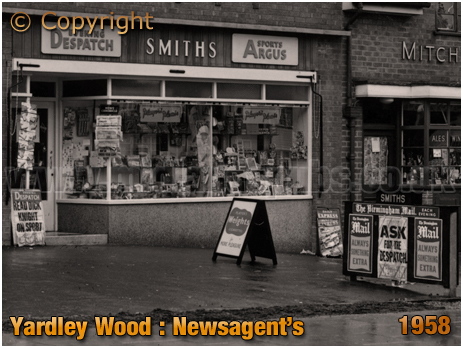 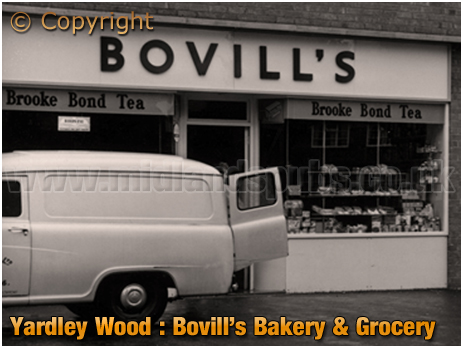 "Some mystery surrounds the death of an elderly workman named George Peach, who lived alone at Cherry Tree Cottage, Yardley Wood Road, Birmingham. He was found sitting on a stone in Warstock Lane, Yardley Wood, yesterday morning, with a slight wound at the back of his head. About 7.13 Frederick Lewis, a postman, of 37, Station Road, King's Heath, was walking along the lane when he met a man whom he knows only by sight, who said to him, "There is an old man along the road who seems to be very ill. When I spoke to him he said he would be all right." The postman proceeded to the spot and found Peach sitting on a stone in the road near the canal bridge. He spoke to the man, but was unable to get any reply. Lewis then informed a neighbouring farmer, named T. Taylor, who notified the police at King's Heath. When two officers from that station arrived they found the old man was apparently dead. Dr. Hill was sent for, and as he was not satisfied with the man's condition the police surgeon, Dr. St. Johnston, was also called. After an examination life was pronounced to be extinct, and the body removed to the central mortuary. It is believed that Peach, whose wife died a short while ago, was 60 years of age, and that he was on his way to work. The wound went straight across the back of his head and was not very deep. It is not suggested that it has been inflicted by a second person, or that he was knocked down by a motor-car."
"Found Dead In Lane"
Birmingham Daily Gazette : January 26th 1926 Page 9

If you have a genealogy story or query regarding Yardley Wood and Billesley you can contact me and I will post it here in addition to including your message within the website pages for Birmingham Genealogy.

If you would like to share any further information on Yardley Wood and Billesley - perhaps you drank in one of the pubs in the past? Or maybe knew a previous publican running one of the boozers? Whatever the reason it would be great to hear of your stories or gossip. Simply send a message and I will post it here.