Blog for July 2015 with Photographs, Travel Notes and Local History 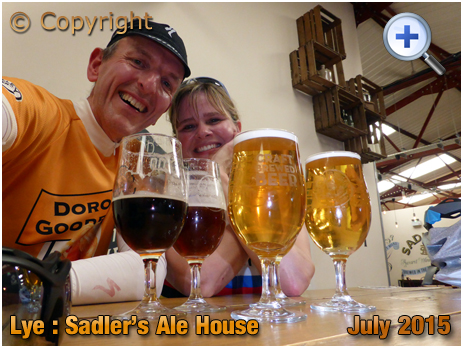 It was a lovely sunny day so we headed off into deepest Staffordshire and a bit of Shropshire for a tremendous cycling circuit. A little parched, we called into the Green Man at Swindon for some refreshment. That would have been the end of our beer intake except we found ourselves cycling through Lye and, with Sadler's Ale House having not long opened for trading, we called in to try some of their beer. Blimey, not only was there a wide range of homebrewed ales on offer but the fridges were crammed with exotic craft beers from all over the place. We chatted to Chris Sadler whilst his friendly beer sommelier recommended a number of beers so we ordered a range to try them out. The trouble with bottled beer is you cannot have a flight board. Oh well, we will just have to sup more ale. Cask Ales or Craft Keg? The debate goes on ... Chris Sadler talked us into trying the keg version of his Red IPA as we had already bought the cask version. Guess what? We both liked the craft keg version more" Also on keg was the rather nice Sacre Brew Wendigo IPA plus many more - the choice is fantastic. Mind you, you can get seriously wrecked in here after just a couple of pints! We had to ride back up the pavé with a carry out. Terrific new bar in Lye. 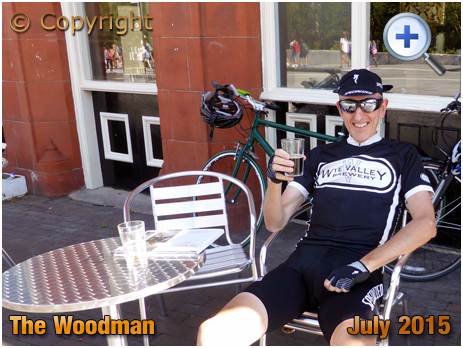 Just for a change we undertook an urban ride today. Having said that, we did pick a Sunday in the hope of reduced traffic. Here I am enjoying a Beowulf Finn's Hall Porter at The Woodman. I am quite a fan of Phil Bennett's ales - I have not had one yet that is less than blinkin' marvellous. Sadly, I do not stumble across his beers as much as I used to. There was lots of beer choice at this pub that came back from the brink. The Woodman is handy for the Thinktank or for those wobbling back to Moor Street Station. As for us, we had to ride home. 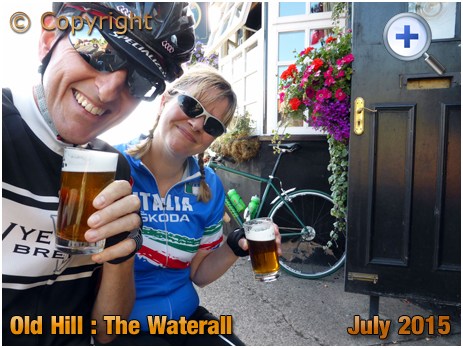 Cycling back to the Black Country from Birmingham resulted in a quicky at The Waterfall. Batham's Bitter and Holden's Golden Glow were good but the pub was virtually empty. In fact, yesterday I was on a cycling hill climbing challenge and on my laps of pain I had to cycle up Waterfall Lane ten times. Each lap was 40 minutes but in the several hours that I passed this pub I only saw one couple sat outside on a sunny day. This seems rather odd - has this pub lost its mojo? 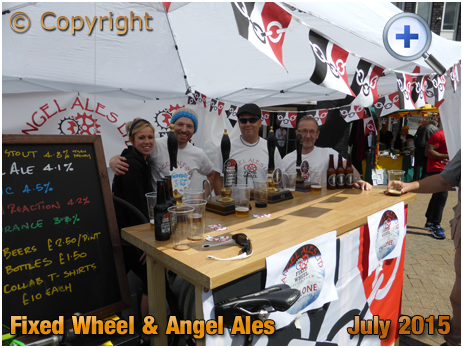 Yesterday, before my cycling challenge, we nipped along to Halesowen's Black Country Festival to check out the stall set up by two of the region's 'new' breweries. Fixed Wheel and Angel Ales joined forces to promote and sell their beers and it was good to see they were enjoying a busy day. The Fixed Wheel brewery van had to go and fetch more beer! The joint enterprises are also producing a new 15.0% beer called Cyclone which we look forward to tasting. We carted off a couple of each bottle that was available. At the end of the L'Alpe d'Huez stage highlights we cracked open the Black Carbon IPA which is a tremendously hoppy dark ale and quite exquisite. Do check out these brewers online as they are producing some exciting ales. 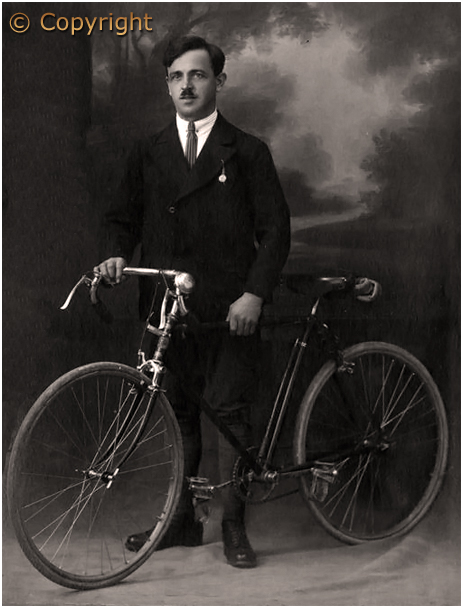