Some history of Worthington and Co. Ltd. of Burton-on-Trent in the county of Staffordshire.

This famous brewery was founded by William Worthington in the mid-18th century. Some books claim that the brewery was established in 1744 whilst other works suggest that this was the year that Worthington moved to Burton-on-Trent to work at Joseph Smith's Brewery. The son of a farmer, he was born in 1723 at Orton-on-the-Hill in Leicestershire. His first role at the brewery was working as a cooper. It was fourteen years later that he was able to acquire the firm.

Worthington's key market was, like other Burton brewers of the time, concentrated in porter. This was transported along the River Trent to Hull for onward shipping to the Baltic. This trade was boosted by the construction of the Trent and Mersey Canal.

By the time of William Worthington's death in 1800 the company had grown considerably. He was succeeded by his son William. Economic and political events forced the company to seek trade in other export markets and there was also a shift in popularity towards lighter beers. From around 1829 the firm were sending their now-famous Pale Ale to India. Again, new innovations in transport facilitated growth - in this case the railways, enabling the company to send beer to London.

Following a brief period in which the company formed a partnership with Thomas Robinson, the company returned control solely to the Worthington family and traded as Worthington and Company. The firm were pioneers in brewing science and in the mid-1870s employed the chemist Horace Tabberer Brown to overcome some of the problems faced with mass beer production. The chemist developed key work in barley germination, beer microbiology, water composition, oxygen and fermentation, beer haze formation, wort composition, beer analysis and the knowledge of pure yeast strains. By the early 1870s Worthington's were operating a laboratory as part of their brewing process and were the first brewery to use a microscope. Like many large breweries, Worthington and Company initiated a programme of acquiring public houses in order to secure markets for their products. In order to raise the required capital for this venture, they became a public company in 1889. By this time the company's annual output was in the region of 200,000 barrels, and the firm employed 470 people.

The company acquired the Burton Brewery Company in 1915 and during 1927 merged with Bass, Ratcliff and Gretton. The company was largely controlled by the Manners family who sat on the board of both companies which continued to operated separately. However, in 1965 the original Worthington brewery was closed. The Worthington brand was continued and applied to ales produced at Bass, though these were largely keg beers. However, one beer survived despite being passed from pillar-to-post over the years. In 2010 production of White Shield, based on the company's IPA of 1829, was moved to a purpose-built microbrewery within the National Brewery Centre in Burton-on-Trent. This was a lovely beer brewed on a fairly small scale. Production has been moved again to the main Coors Brewery and is now sold in shops throughout the country. 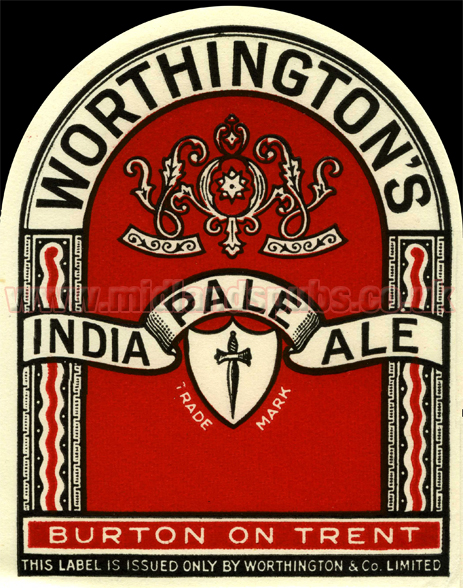 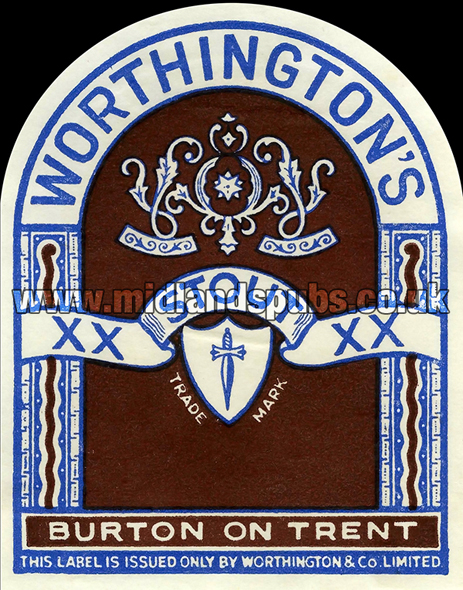 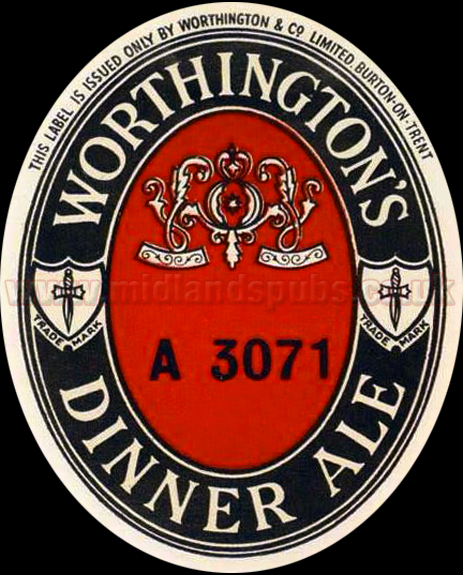 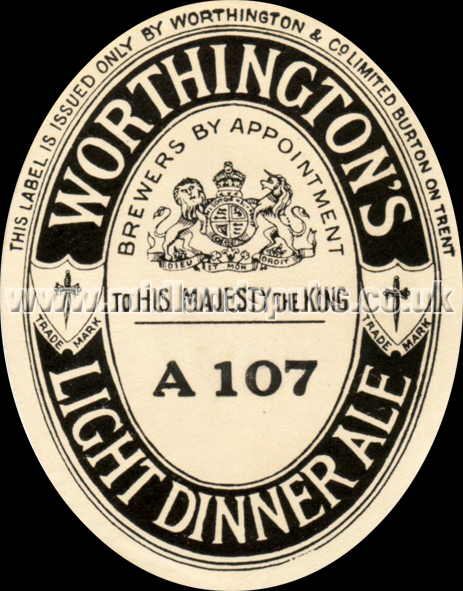 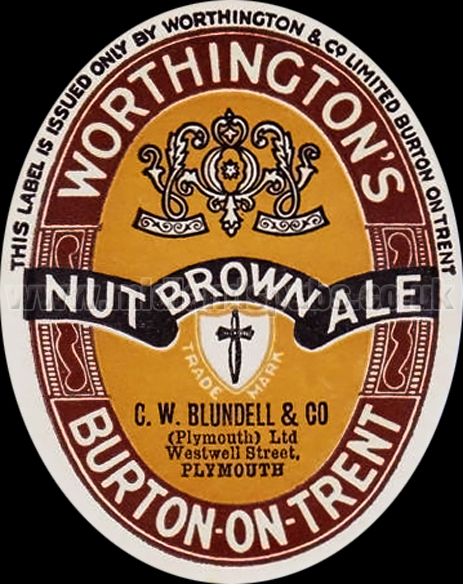 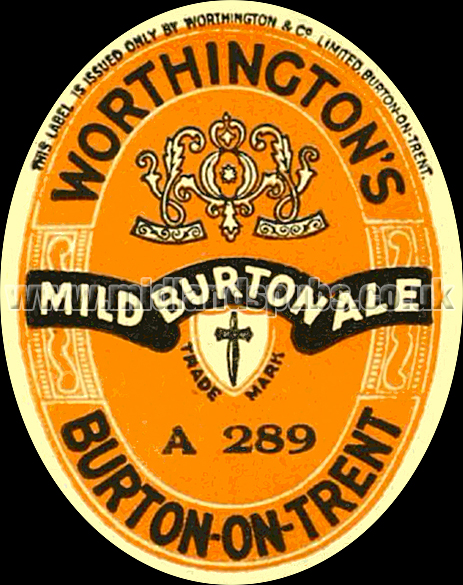 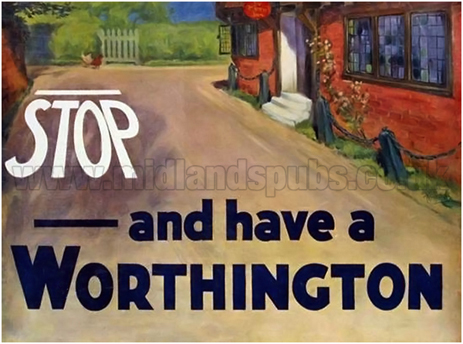 "A very destructive fire occurred at Messrs. Worthington's brewery at Burton-on-Trent on Thursday night. The outbreak was discovered shortly after seven, and although all the engines and manuals of the Corporation and principal brewing firms were called into requisition, many thousands of pounds worth of damage was done before the conflagration was subdued. The fire originated in the barley and malt stores."
"Worthington's Brewery Fire"
Hull Daily Mail : June 19th 1903 Page 5.

"On Friday night an engine used on the rails to Messrs. Worthington's brewery was left standing on the premises, and daring the absence of the engineman, a workman got up and began to experimentalise. He started the engine but was unable to stop it, and some gates at a level-crossing were run into and completely smashed.""
"Accident at Burton-on-Trent"
Derby Daily Telegraph : February 25th 1884 Page 3. 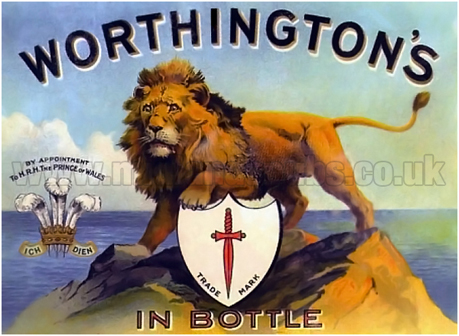 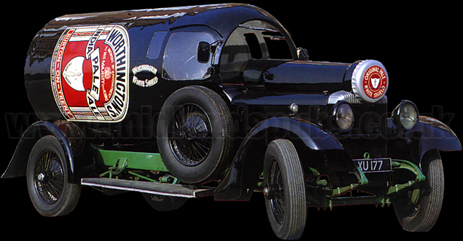 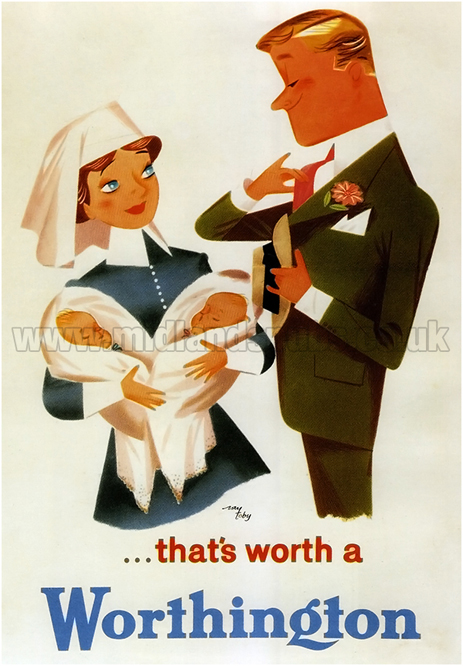 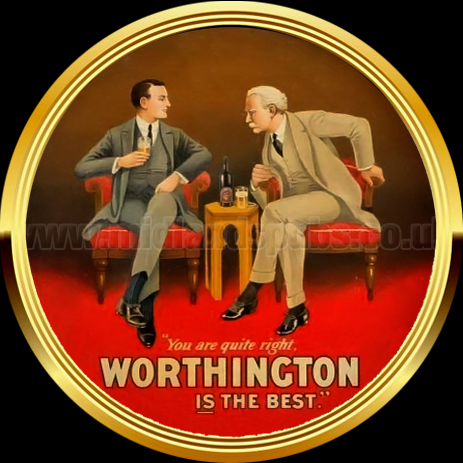