Genealogy Forum for the Pubs, Inns, Taverns and Breweries of Worcestershire for Family Researchers, Local Historians and Genealogists

I am wondering, if by any chance, you have, or can let me know how to go about obtaining any photos of my nan's old pub that she used to run from 1937 to 1960. It was called The Royal Oak, Dingle Street, Rounds Green, Oldbury. My grandad James Knott was the licencee from 1937 to 1942 and my Nan Adelaide Knott took over the licence when he passed from 1942 to 1960. It was in a row of houses and have since been demolished a long time ago. The brewery was Ansell's. Any information would be most welcome.
Kay Knott
March 2nd 2021. 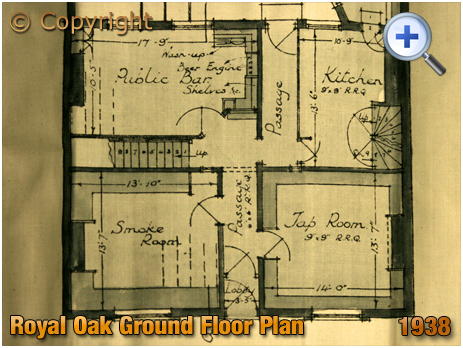 I do not have a photograph of the pub at the moment but I can show you the area in which they worked. This plan dates from 1938 but it was drawn up for Frederick Smith Ltd. NOT Ansell's.. The pub would later fall under the estate of William Butler's of Wolverhampton.
Kieron

Netherton : Why Not Inn

I found your website while I was searching for information about a pub which I think my Great Great Grandfather Saul Southall may have owned. It was called the 'Why Not Public House,' of Cinderbank, Netherton, Dudley. The name is mentioned in a bankruptcy announcement in 1861 and also an article about an attack on him. I think he mostly worked as a furnace engineer, but also ran the pub? His wife Emma Southall is listed as a publican later in the 1891 Census when they resided in Oldbury. I was just wondering if you had any information about this pub as you seem to have a lot of history about pubs in this area.
Tricia deMacedo, Victoria, BC
March 15th 2022. 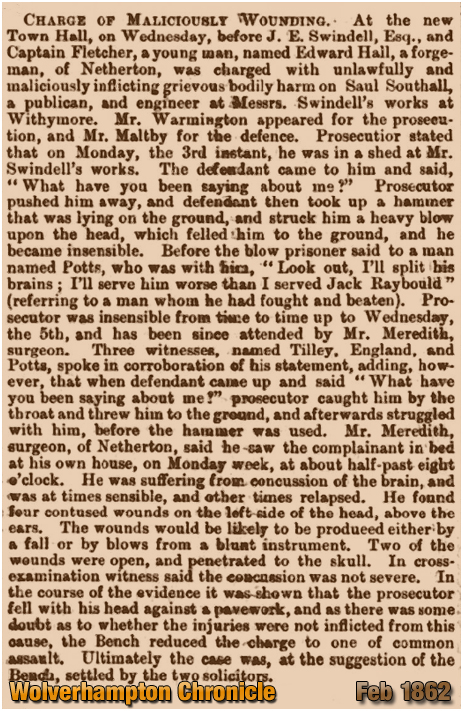 I have not researched this former beer house but I have uploaded a map of the property for you. Saul Southall was certainly the licensee of this tavern at the time of the 1861 census. The enumerator recorded the house as a beer shop. In addition to his work in a factory it would appear that he was also engaged in seasonal work as the enumerator recorded that he was a scythe man. In addition to the census he was also recorded as a beer retailer in Slater's Directory of Worcestershire published in 1861.
Kieron

I am originally from the UK and I am tracing my ancestors. My oldest relative is Henry Jeff, born in mid-1700s and on his marriage record to Mary Morris in 1761 in Belbroughton, Worcestershire, it says his parish is Stone. It also says on that record that his witness was John Jeff [assuming father] so am trying to track down any records of either John Jeff or Henry Jeff. Can you tell me which churches or historical societies exist in the Stone area that I can contact? Other thoughts?
Melissa Wall
Windermere, Florida, July 21st 2014.

I believe that the register of St. Mary's Church at Stone dates from the year 1601 so there should be some useful information contained therein. Microfiche copies are held at Worcestershire Archives. This branch of the Jeff family may have moved to Kinlet in Shropshire, though I am not certain of this. Good luck in your research.
Kieron 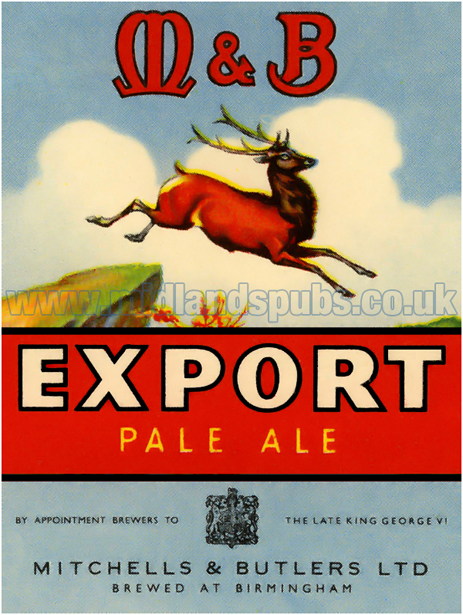