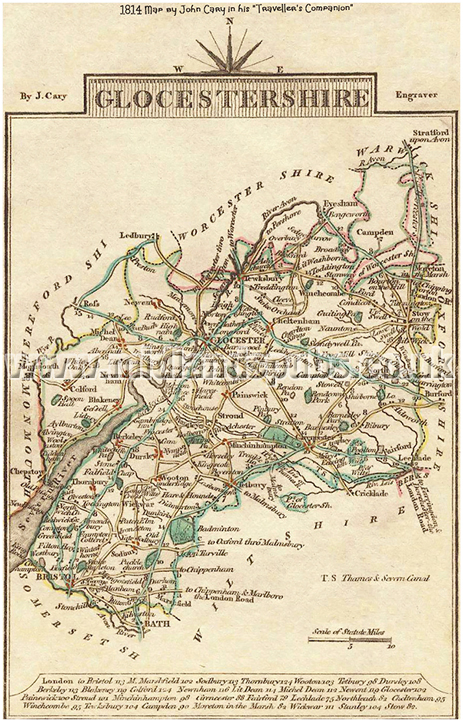 The county's name is derived from Caerloyw, meaning bright place or shining fortress. The Roman term for this province of Britannia was Glevum. Gleaucestrescir was first recorded in 1016.

Gloucestershire's importance has always been the fact that it forms part of the Severn basin. The county is bordered by Worcestershire, Herefordshire and Warwickshire in the north, Oxfordshire in the east, Wiltshire and Somerset to the south and the Bristol Channel and Monmouthshire to the west. The river Severn enters Gloucestershire at Tewkesbury and via the tidal wave from the Atlantic Ocean. The latter is the power source of the infamous Severn bore. Known as the Vale of Gloucester, the river valley measures some eight miles in width to the north. Other rivers include the Windrush, Coln and Leadon. Measuring 1083 feet, Cleeve Hill is the highest point in the county.

In ancient times the west of the region was settled by the Celtic tribe of Duboni whilst the eastern section of the region was the territory of the Carruvellani tribe. The Romans settled in many parts of the area and Cirencester became an important centre from which many notable roads radiated. Indeed, the county has the legacy of Icknield Street, Acman Street and Ermin Street. The Saxons established their authority in the 6th century following a battle at Dyrham Hill. The region was later invaded by the Danes and was partly in the Kingdom of Mercia. When this crumbled, the name of Gloucestershire emerged in its early form. The area was favoured by William the Conqueror who hunted in the Forest of Dean. Following the death of King John, his son Henry III was crowned at Gloucester in 1216. The Battle of Tewkesbury took place in 1471 where the Lancastrians were defeated. Stow-on-the-Wold was the scene of a decisive battle of the English Civil War where the King's forces were defeated.

The region has some of the most expansive areas of natural beauty such as the Forest of Dean and the Cotswolds Hills. Birdlip Hill affords views across the Severn and into Wales. The Severn Bridge was opened in 1966 and replaced the Aust Ferry.

Tewkesbury Abbey dates from the 12th century and is one of the largest Parish Churches in England. Gloucester Cathedral is where King Edward II was buried in 1327. Chedworth Roman Villa has fine mosaics, two bathhouses, hypocausts, a water-shrine and latrine. Badminton House is a Palladian mansion and been the principal seat of the Dukes of Beaufort since the late 17th century. Berkeley Castle has been the home of the Berkeley family since the mid-12th century. Queen Catherine Parr lived at Sudeley Castle following the death of King Henry VIII. 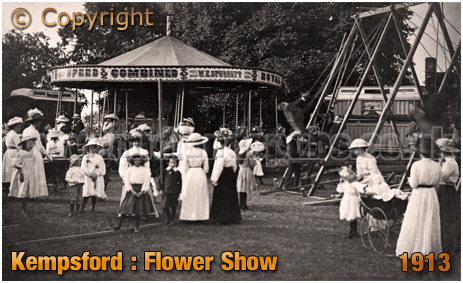 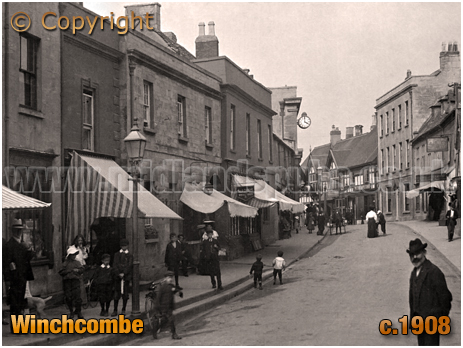 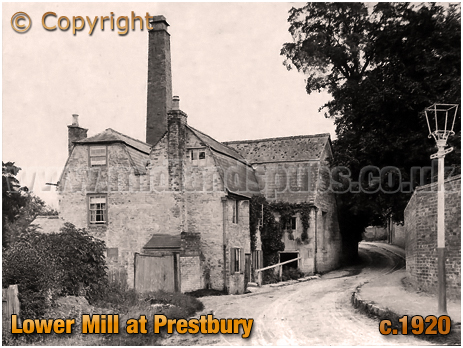 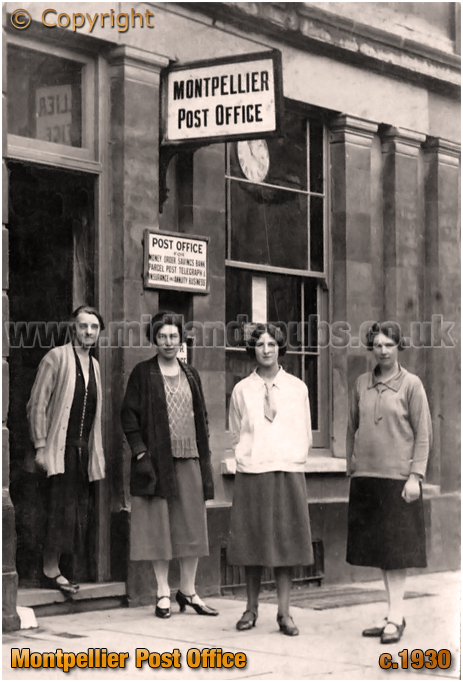 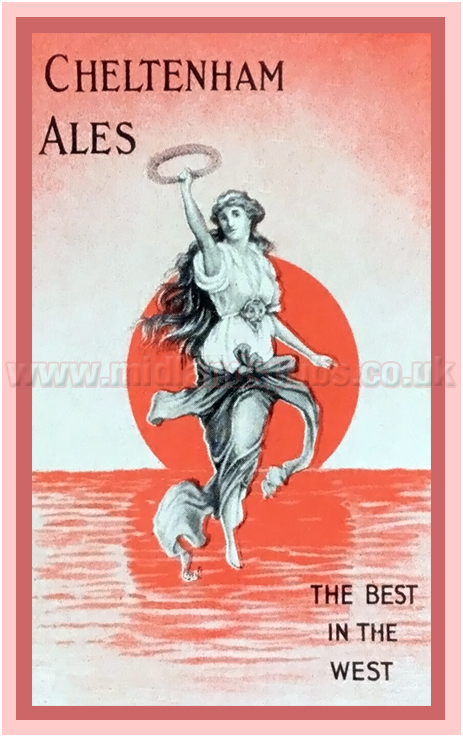 This firm was founded in 1868 when Thomas Wintle built brewery premises in Brook Street at Mitcheldean in the Forest of Dean. A maltings was added within a few years and the business was known as the Forest Steam Brewery. Following the death of Thomas Wintle in 1887, the business was operated by his executors until his son Francis Wintle acquired the firm in 1892. The company was registered in 1923 by which time it owned 72 pubs and supplied around 170 customers in the free trade. The latter were based in distant locations such as Abergavenny, Pontypool and Usk. As a result, the beers made in Mitcheldean were known well beyond the company's base. Employing around fifty people, the company was acquired by the Cheltenham Original Brewery Co. Ltd. in 1930. Brewing at Mitcheldean ceased shortly afterwards though the maltings remained in use for more than a decade. Some of the surviving buildings at the site were later converted into industrial units.