Some history on the county of Herefordshire 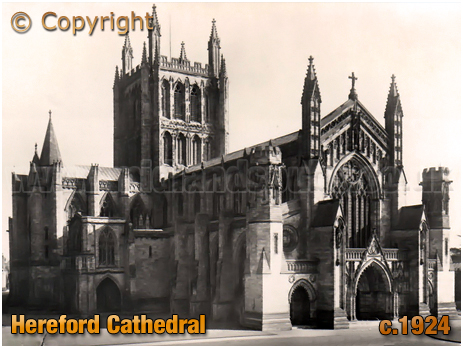 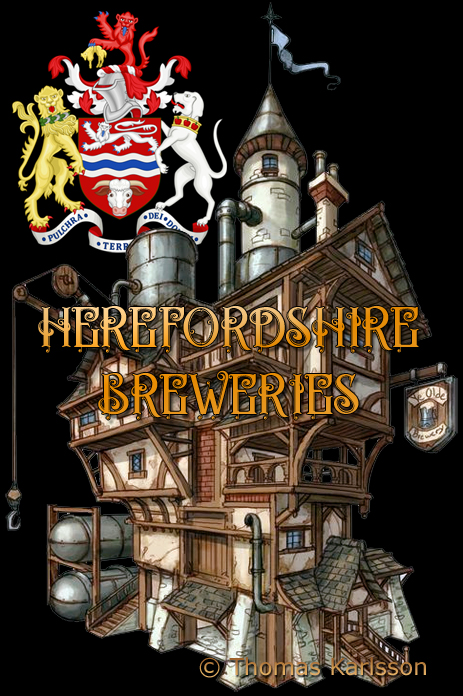 The origins of this brewery can be traced back to the late 18th century when Nathaniel Purchas was operating a brewing enterprise in Fownhope. He formed a partnership with Robert Whittesley and, together, they brewed ales and imported spirits that were brought up from Bristol via the Severn Estuary and the River Wye.

Following the death of Nathaniel Purchas in 1817, son William formed a partnership with John and William Reynolds to continue the business. William Purchas later relinquished his interest in the Fownhope Brewery and, in 1834, John Reynolds relocated the business to a new purpose-built site in Hereford's Bewell Street.

By the end of the 1830s the Hereford Brewery was trading as Reynolds and Wase. However, the enterprise failed and an auction sale of the brewery was held at the Green Dragon in October 1842. The buyer was Charles Watkins, former publican of the Three Crowns in Eign Street who had taken over at the Imperial Vaults in Widemarsh Street. Indeed, Charles Watkins produced the homebrewed ales for the Imperial Vaults but the acquisition of a large brewery enabled him to start large capacity production. 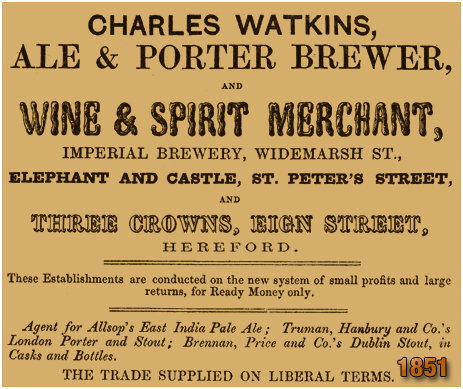 Charles Watkins changed the name of the Hereford Brewery to the Imperial Brewery. In fact, the first beers were called Imperial Household and Pale Ales. Mild and bitter ales were added to the range before the company won gold medals at the 1886 International Exhibition for the acclaimed Golden Sunlight Pale Ale.

Charles Watkins adopted vertical integration policies and started farming the raw ingredients required for the brewery which was expanded and enlarged. Of course, he also developed an estate of public-houses in which to sell the popular ales.

Following the death of both Charles Watkins and his son and partner Henry in 1889, management of the brewery fell to Henry Hull and the name reverted to the Hereford Brewery. 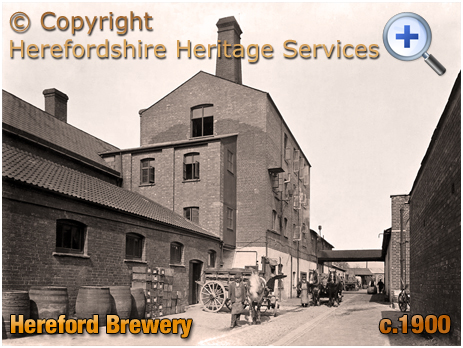 The Imperial name reappeared in the Edwardian period when the Hereford and Tredegar Brewery closed their plants in Brecon and Tredegar and concentrated all production at the Sunlight Brewery in Bewell Street, re-naming it the Imperial Brewery and reviving the Imperial beer brands. The company was acquired in 1945 by the Cheltenham Original Brewery Ltd., a company later known as the Cheltenham and Hereford Breweries Ltd. 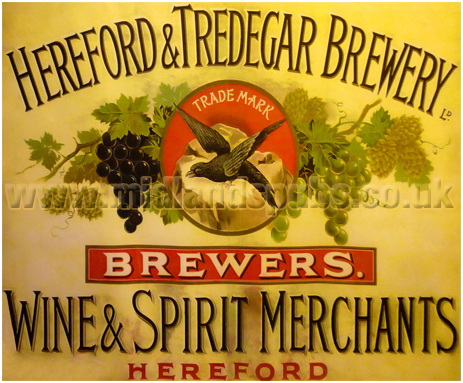 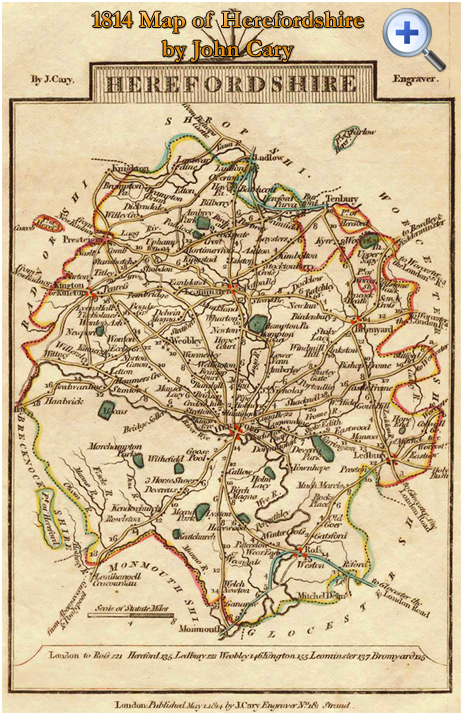 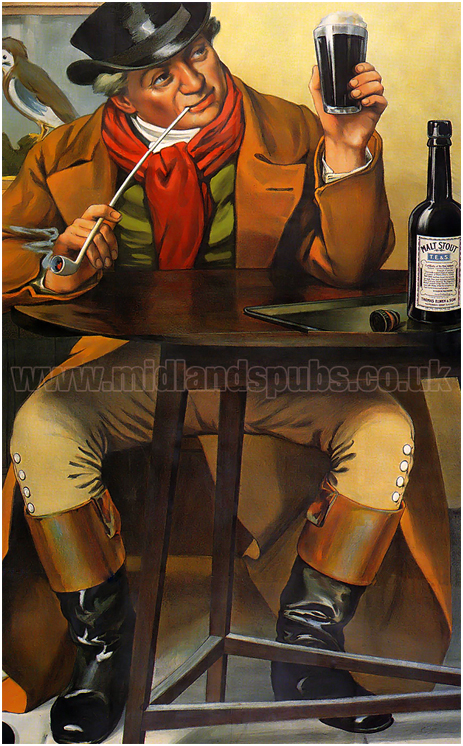