History and Information on Ledbury in the County of Herefordshire.

Some history of Ledbury

More information on Ledbury to follow. I probably created the page as I had a link to Ledbury from another page. When building the site it is easier to place links as they crop up rather than go back later on. I realise this is frustrating if you were specifically looking for information on Ledbury. There is information on Herefordshire dotted around the website - click here for a suitable starting place. 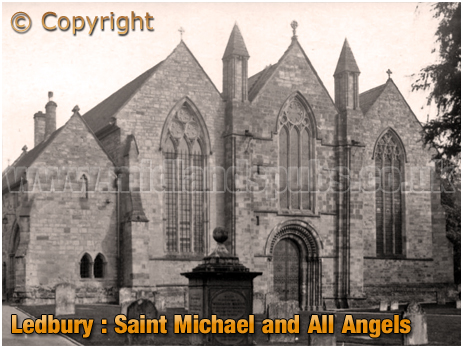 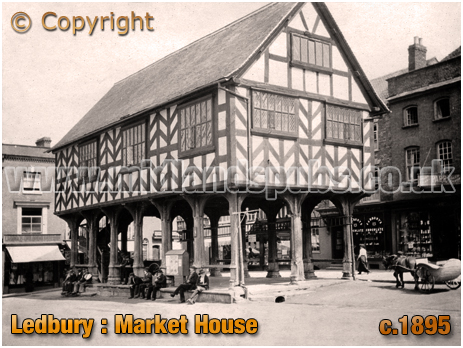 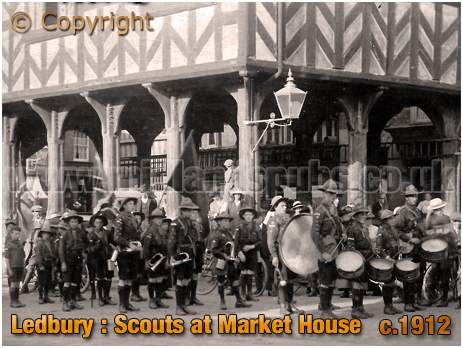 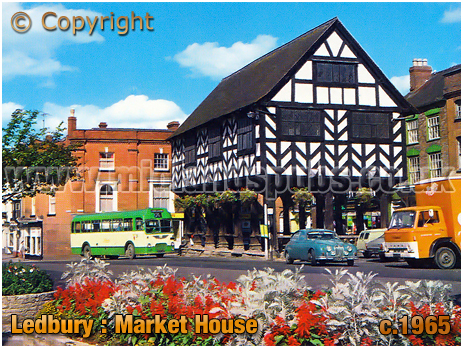 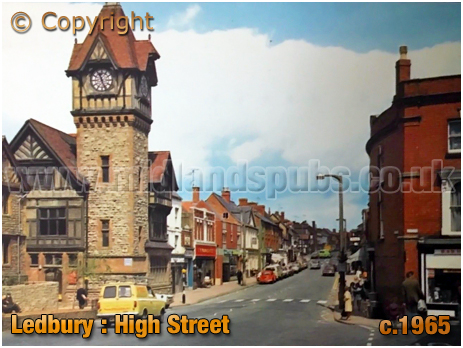 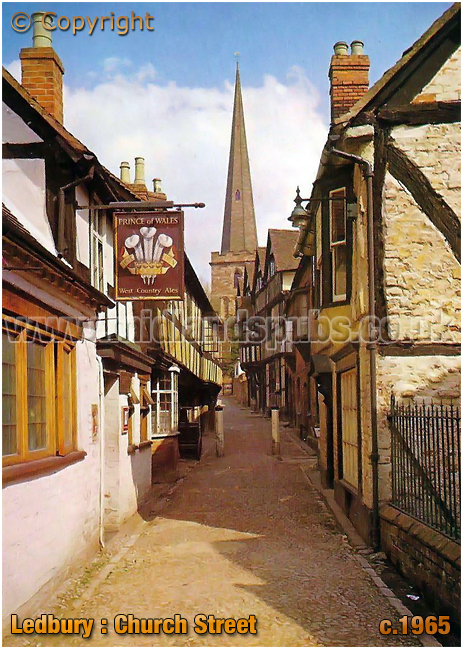 If you have a genealogy story or query regarding Ledbury you can contact me and I will post it here in addition to including your message within the website pages for Herefordshire Genealogy.

If you would like to share any further information on Ledbury - perhaps you drank in one of the pubs in the past? Or maybe knew a previous publican running one of the boozers? Whatever the reason it would be great to hear of your stories or gossip. Simply send a message and I will post it here.

"Frederick Birch, of Ledbury, was charged with attempting to commit suicide at Ledbury, on the 3rd inst. Edward Mellis, a witness, stated that he was at the Bridge Inn about eleven o'clock on Saturday last, when he heard some shouting, and on going out he saw the prisoner in the canal up to his chin and he pulled him out. Mr. Griffin, surgeon, deposed to having been called in to see prisoner after was taken out of the water, and found him under the effect of drink and was excited; he had been excited at times since; he believed it to be delirium tremens. The Bench administered a caution to the prisoner, and discharged him"
"Attempt to Commit Suicide"
Hereford Times : August 10th 1867 Page 3