Some history on Ashby-de-la-Zouch in Leicestershire 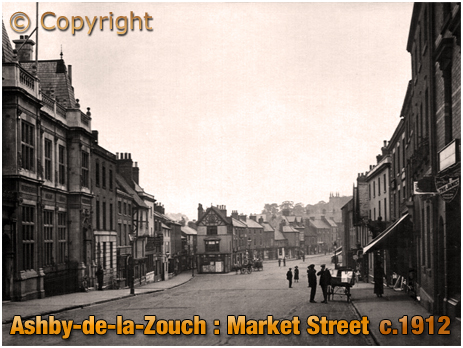 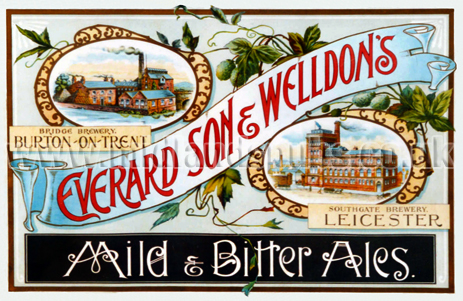 "Louisa Everleigh, no fixed residence, was charged with being drunk and disorderly at Ashby, on the 6th inst. Defendant did not appear. Fined 5s. 6d. and costs. Joseph Hunt, painter, and James Lardner, labourer, both of Ashby, were charged with being drunk at Ashby, on the 27th September. Sergeant Granger proved the cases. Fined 5s. 6d. each and costs."
"Ashby Police"
Ashby-de-la-Zouch Gazette : October 21st 1882 Page 5