Some history of Ibstock in Leicestershire

More information on Ibstock to follow. I probably created the page as I had a link to Ibstock from another page. As the website is constructed it is easier to create links as they crop up rather than retracing steps later on. I realise this is frustrating if you were specifically looking for information on Ibstock. I have uploaded a few photographs and newspaper articles and will return to this page when possible. There is some material on other places in Leicestershire. 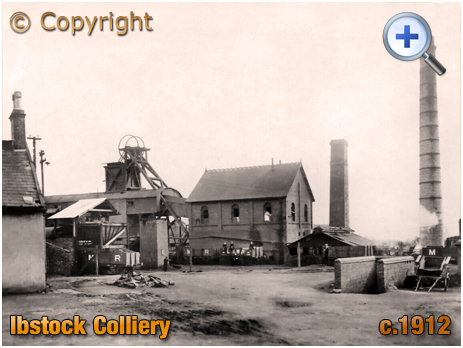 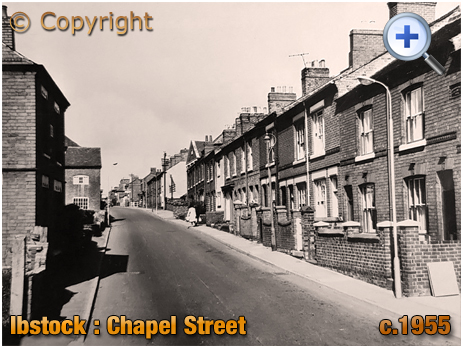 "A sad discovery was made in the Ibstock colliery at 3.30 this morning. William Hubbard, deputy, about 30 years of age, had made his first inspection of the works, and had returned to his report cabin. A "putter" coming by with set of tubs noticed Hubbard lying on the floor with his feet on the rails, and shouted to him to move. Receiving no reply he called for assistance, and a miner named Abraham Bennett responded. Thinking Hubbard was asleep, they tried to rouse him, only to find that poor fellow was dead. The deceased was conveyed to his home at Donington"le-Heath, and the pit was closed for the day."
"Found Dead in Ibstock Pit"
Nottingham Evening Post : July 28th 1908 Page 3.