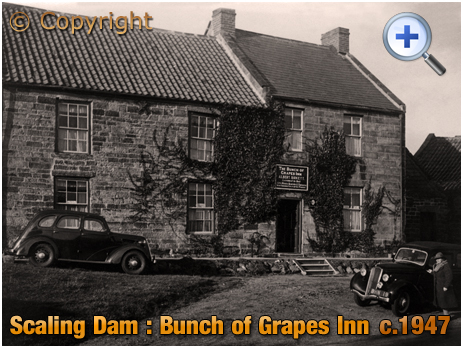 When this photograph was taken this public-house was known as the Bunch of Grapes Inn. When it was closed in 2016 by the local authorities, the pub was known simply as The Grapes, the name it bore in the 19th century when the occupants mixed the role of publican with dairy farmer. The building, which is said to date from 1771, faces Scaling Reservoir which was constructed between 1952 and 1958. The Grapes had a sad ending when it was featured in the national press with the headline "Filthy pub closed for public safety and fined £30,000." The building, which suffered from a fire, was later refurbished and opened as the Sneaky Fox. In an image that seems to date from the 1940s the licensee's name was Albert Birkett. 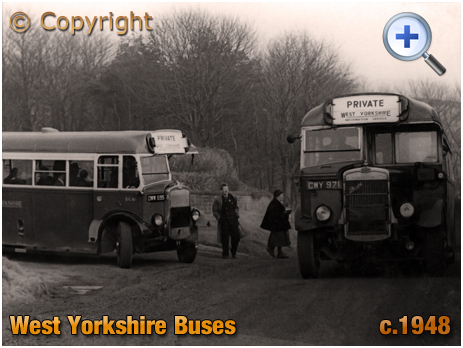