Some history on Brierley Hill in the County of Staffordshire 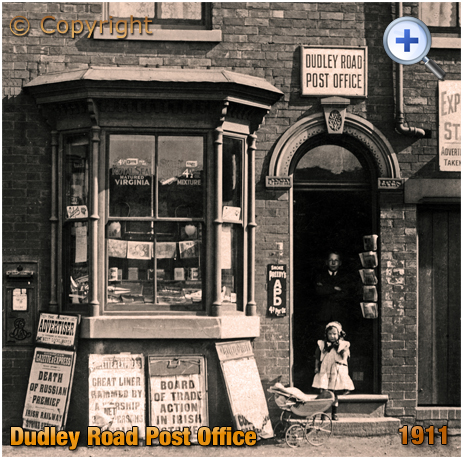 A lovely photograph of the post office on Dudley Road at Hart's Hill, a sub-post office for Brierley Hill. The newspaper headlines date this photograph to September 1911 with an Irish Strike and the death of Pyotr Stolypin, the German-born Prime Minister of Russia who was shot by a Jewish revolutionary in Kiev. The shop window is packed with comics and other goodies. The post box itself is a King Edward VII type, examples of which are hard to spot these days. A young man is stood in the doorway and a small girl is proudly showing off her pram. The 1911 census shows that the sub-post master was Stephen Taylor who also worked as a clerk at the Round Oak Steel Works. The post office and shop was also run by his wife and daughter, both of whom were named Elizabeth. 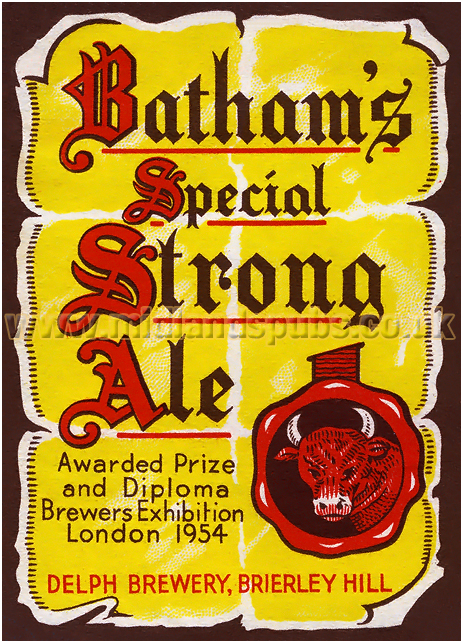 "Mr. Joseph Francis Woodcock was yesterday summoned before J. Leigh, Esq. and the Rev. F. J. Clarke, for the non-payment of £1. 3s. 9d., as wages due to a workman named James Holding. Mr. Woodcock told the Magistrates that he ought not to have been summoned as defendant, because he was merely the agent of Stephen Hipkins, for whom the defendant had been employed. He also said the work charged for had not been done. The defendant informed the Bench that on the 14th of November he and others received fourteen days notice to leave, and that during that time he was only allowed to make six days and a quarter, the manager not permitting him to go on for a longer time. The claim was therefore for work not in reality performed. There were two other similar cases, the complainants being George Terry and Benjamin Hammond, one of whom said there was work to be done the whole time. Mr. Leigh said the complainants were undoubtedly entitled to their wages for the whole time. The law of the case was clear, that the men could not leave without giving fourteen days' notice, and that the master could not discharge them without giving them notice for a similar period. Unfortunately, the Magistrates had no power to make an order for work not actually done, and the complainants must summon their master in the County Court. He, however, ordered the expense of the summons to be returned to them."
"Important to Workmen"
Birmingham Daily Post : December 6th 1857