The Old Whimsey Inn may have closed during the Second World War but the building still stands close to the junction of North Street. 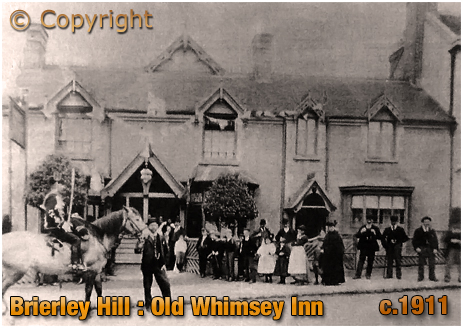 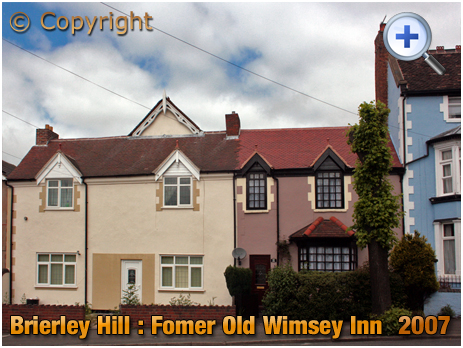 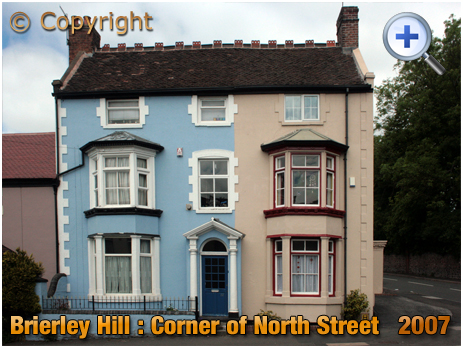 Licensees of the Old Whimsey Inn

"Yesterday afternoon a young man named Parsons, belonging to Stourbridge, was riding down Brettell Lane on a bicycle. When near the Whimsey Inn, a lad of about twelve years of age wilfully and wantonly threw an old lard tin before the driving wheel of the bicycle, causing a sudden bump, and bringing the rider with great violence to the ground several yards in advance. Parsons, was stunned by the fall, and was assisted into the Whimsey, where he was seen by Mr. Turner, surgeon, who happened to be close by. Fortunately he was not seriously injured. The right side of his face was grazed, his right hand was severely bruised, and he was very much shaken. Of course the youth who brought about the accident made himself scarce at once, and no one seems to be able to identify him. What a young blackguard of that kind wants is a thorough good welting with an ash sapling."
"A Young Blackguard"
County Advertiser & Herald for Staffordshire & Worcestershire
March 3rd 1883 Page 5