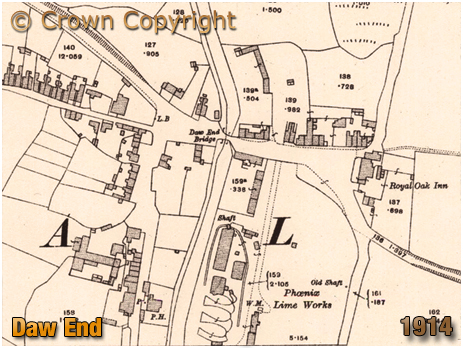 Licensees of the Miners' Arms

"On Tuesday last, Mary Grady, aged twelve years, was charged before the Magistrates with having stolen money from the till of Mr. John Broomhall, landlord of the Miners' Arms. She had been employed as nurse about three days, and was detected in the commission of the offence. From enquiries made by Inspector Price, of Rushall, and Superintendent Cater, of Walsall, it appeared that the accused had only lately returned from Stafford Gaol, where she had been confined for six weeks for felony. She was committed for trial at the next Sessions."
"Though Young In Years An Old Offender"
Birmingham Journal : January 24th 1857 Page 7