History and Information on Smethwick in the County of Staffordshire.

Some history of Smethwick 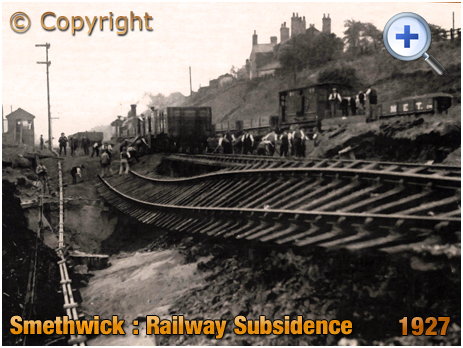 This image shows repairs being carried out on the railway line following the storm of July 11th 1927. Heavy rain and hailstones fell on Smethwick for over two hours causing two pools to overflow and flood the streets in the vicinity of the Council House. In addition, the heavy rain caused the soil to subside beneath the railway line near Galton Bridge. Tons of soil fell into the canal below. Large crowds descended on the town in order to witness the extensive damage caused by the freak weather conditions. 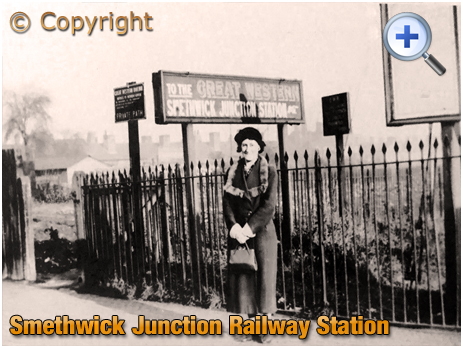 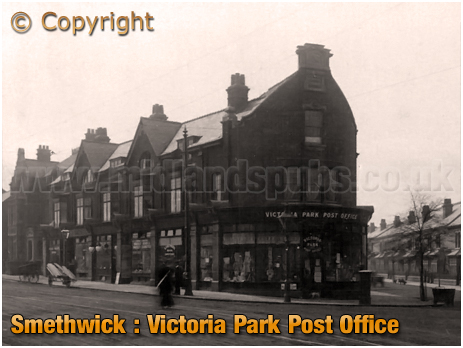 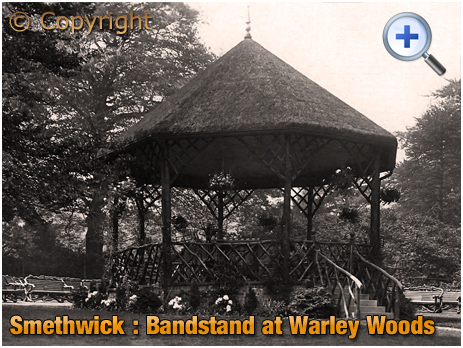 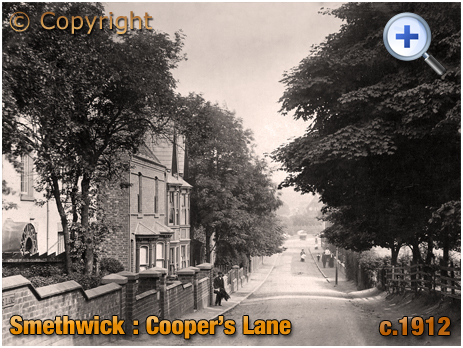 If you have a genealogy story or query regarding Smethwick you can contact me and I will post it here in addition to including your message within the website pages for Staffordshire Genealogy.

If you would like to share any further information on Smethwick - perhaps you drank in one of the pubs in the past? Or maybe knew a previous publican running one of the boozers? Whatever the reason it would be great to hear of your stories or gossip. Simply send a message and I will post it here.

"Today, at Smethwick, William Howard Beddard [35], described as an agent, and Mary Beddard [35], his wife, of Ledsam Street, Birmingham, were charged with stealing £230., the money of John Davis, of Victoria Street, Smethwick, on various dates. It will be remembered that a few days ago the prosecutor applied for a warrant at the Police Court at Smethwick, but on that occasion the magistrates refused to grant it. The matter was however, referred to the police to investigate. As a result of these enquiries. Police Inspector Moss, of Smethwick, arrested the prisoners at their home last evening. It is alleged that the female prisoner, who claims a relationship by marriage with the prosecutor, was in the habit of visiting his house in company with her husband, and it was during these visits, it is alleged, that the money was taken. Upon the application of Inspector Moss the accused were remanded until Monday next, bail being refused."
"Serious Charge at Smethwick"
Birmingham Mail : October 17th 1905 Page 4