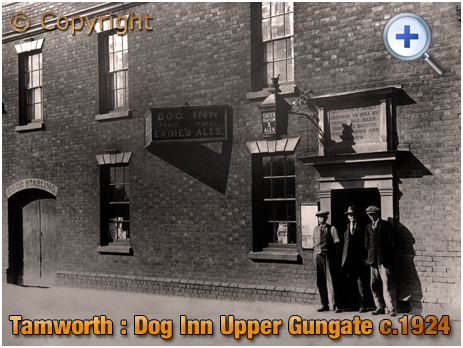 Licensees of the Dog Inn 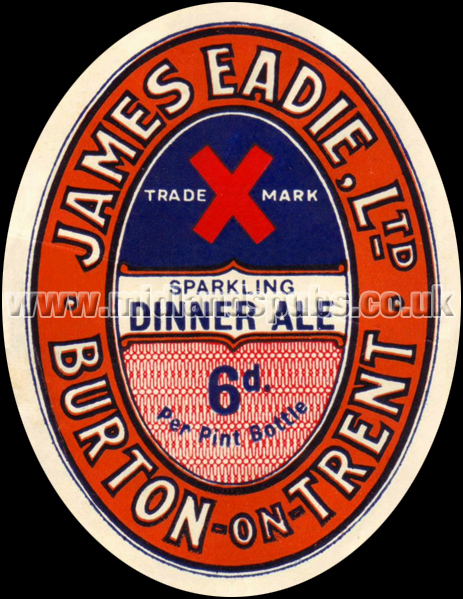 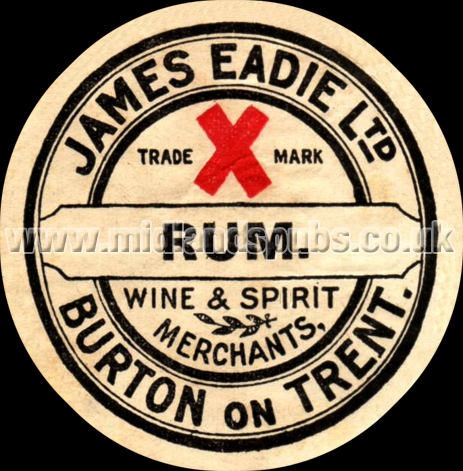 "Joseph Williamson, miner, residing at the Dog Inn, Gungate, was summoned for being drunk on Monday evening. Defendant was ejected from the Dog Inn, and he began kicking the door and using bad language. P.C. Johnson proved the case. Defendant's father told the court he had had trouble with him before. Fined 5/- and costs."
"Drunk"
Tamworth Herald : May 14th 1904 Page 8