Some history on Allesley in the county of Warwickshire 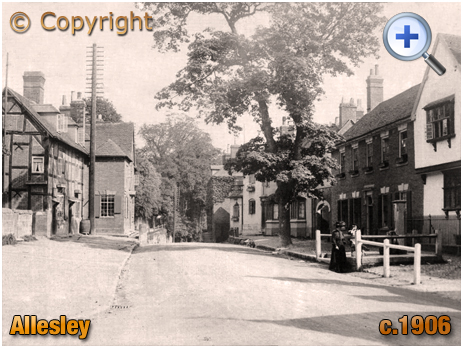 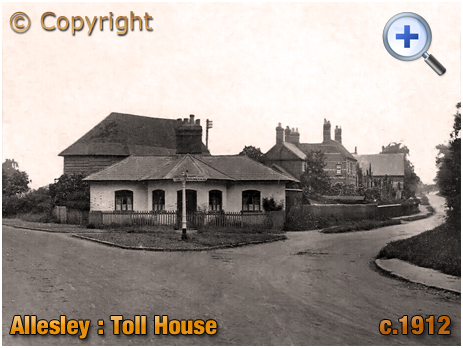 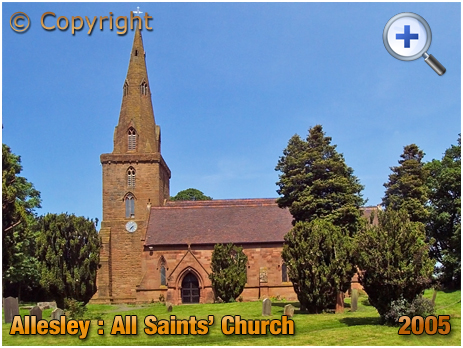 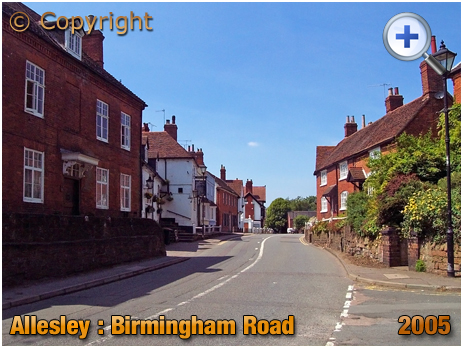 "Henry Higgins, Herbert Beacham and Robert Avarill, all of Coventry, were charged with riotous behaviour at All Saints' Church, Allesley, on Christmas Day. All defendants pleaded not guilty. "Glory be to God," exclaimed one. Mr. Alfred Kirby said the defendants created a disturbance while the service was going on. One of the men took three or four people to eject him. As far as he could gather the defendants' protest was not against the service of the clergyman. "Glory to God," shouted Higgins during Mr. Kirby's evidence; "we're going to Jerusalem." The Chairman said if defendants did not behave themselves the cases would be dealt with in their absence. Defendants, when asked what they had to say in support of their conduct, quoted long scriptural texts, one saying he was a witness to God. The Bench retired to consider their verdict, and on returning, the Chairman said they considered it was a most disgraceful case in a place of worship. Higgins was sentenced to two months, and Beacham one month's imprisonment, a Averill was ordered to pay costs."
"Brawling in Church"
Nuneaton Observer : January 12th 1906 Page 7