Some history on Bubbenhall in the county of Warwickshire 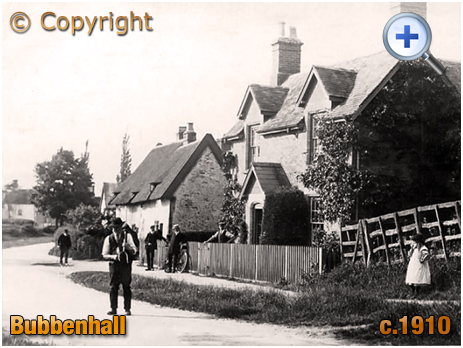 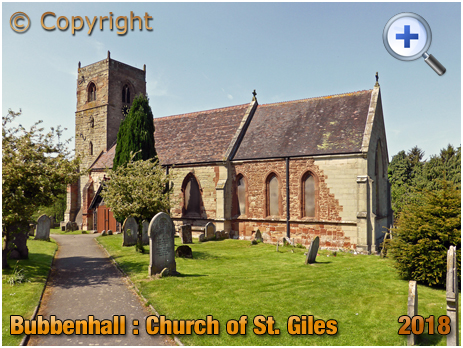 "The death occurred at the Coventry and Warwickshire Hospital on Sunday of Bernard Leslie Coleman, a motor tester in the employ of the Triumph Cycle Company. Ltd., as the result of an accident whilst out motor cycling at Bubbenhall the same day. It appears Coleman, who was 21 years of age and resided 4 Kirby Road, Coventry, was discovered lying in an unconscious condition on the road at Bubbenhall, having apparently fallen from a motor cycle. Assistance was obtained, and the unfortunate rider was conveyed in the ambulance to the Hospital, where he was found to be suffering from a fractured skull, and died about half an hour after his admission. At the inquest on Tuesday, Frederick Farnham, 10 Hen Lane, Foleshill, also a tester at the Triumph Company, said that on Sunday afternoon he was on the Bubbenhall Road, when saw Coleman standing on the saddle of a motor cycle without holding the handlebars, and travelling at speed of about 10 to 12 miles an hour. Suddenly he made a dive for the handlebars and missed. He fell on the back his head and then rolled over. There was a motor car being driven from the direction of Baginton, and the witness said he thought this might have made Coleman nervous. The Coroner recorded a verdict of "Accidental Death," and remarked that if the public saw as many dead bodies as the Coroner did in the course of a year they would never such a rash thing as this boy was doing. At the same time it did not lessen the blow that had fallen on Mr. Coleman sen., and his family, who had his deepest sympathy."
"Motor Cyclist Killed
Rugby Advertiser : January 16th 1925 Page 3