Some history on Coventry in the county of Warwickshire

More information on Coventry to follow. I probably created the page as I had a link to Coventry from another page. When building the site it is easier to place links as they crop up rather than go back later on. I realise this is frustrating if you were specifically looking for detailed information on Coventry. In the meantime, I have placed a few old newspaper articles, along with a couple of photographs. 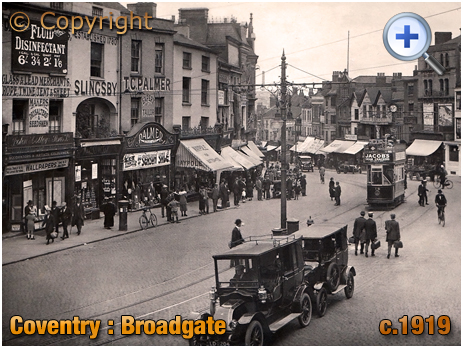 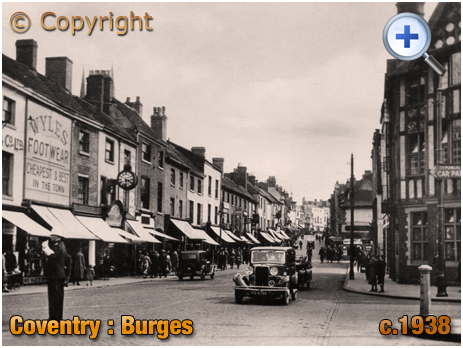 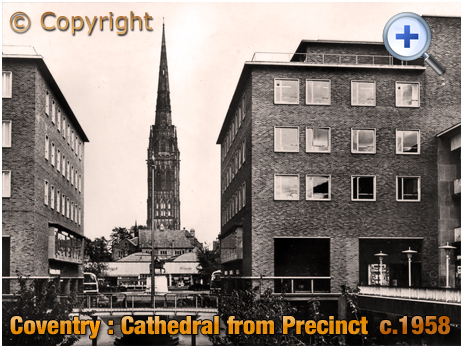 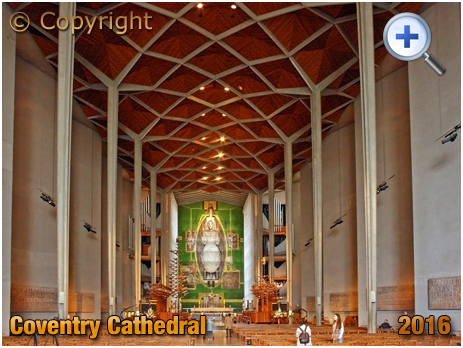 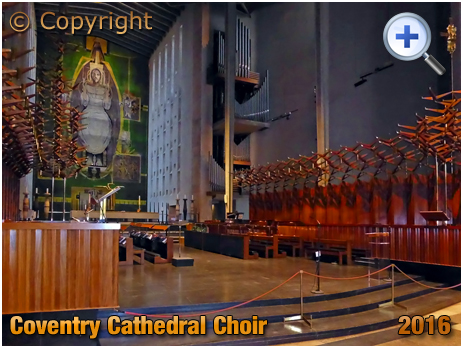 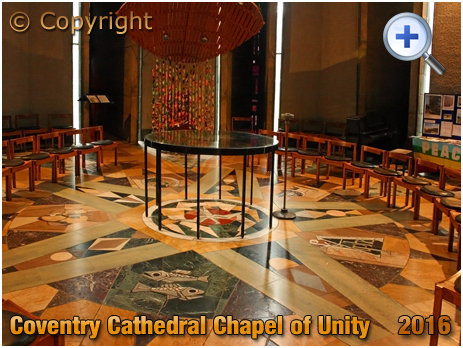 "Mary Helen Moody [67], of 29, King William Street, Coventry, was fined 40s. by Coventry Magistrates today, after she had pleaded guilty to being drunk in Hay Lane, Coventry, on September 15th. Sgt. Osman told the magistrates that Moody had been found drunk in Hay Lane after being ejected from the Golden Cross public-house. She was previously in court on Friday last week for a similar offence, he said."
"Coventry Woman Drunk In Street"
Coventry Evening Telegraph : September 18th 1961 Page 39

"An 18 year-old painter who was said to be drunk and disorderly in Coventry Cathedral ruins was found to have a pair of stolen shoes in his shirt, Coventry Magistrates were told by Detective Champs today. Thomas John Murray, of 111, Lapworth Road. Coventry, admitted being drunk and stealing the shoes, and asked for the offence of stealing a second pair to be considered. He was fined £1 on the first charge and £5 on the second. The detective, who detailed Murray's five previous convictions, read a statement in which Murray said: "I was happy because I got engaged I was going to buy some shoes. I picked up a pair and walked out with them."
"Coventry Drunk In The Ruins"
Coventry Evening Telegraph : June 25th 1962 Page 33