History and Information on Olton in the County of Warwickshire.

Some history of Olton

More information on Olton to follow. I probably created the page as I had a link to Olton from another page. When building the site it is easier to place links as they crop up rather than go back later on. I realise this is frustrating if you were specifically looking for detailed information on Olton. 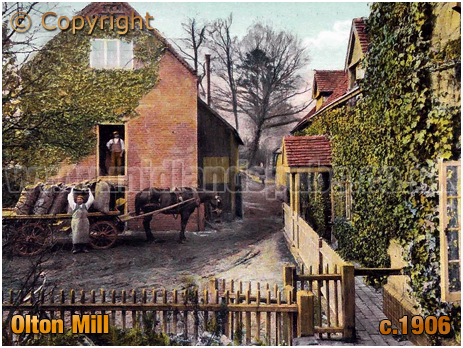 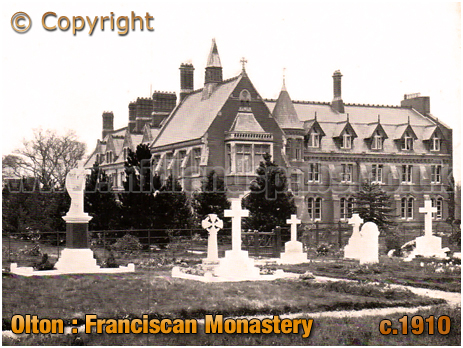 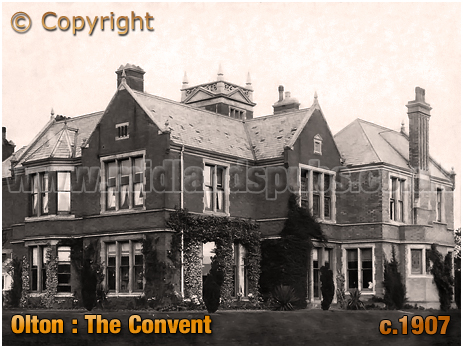 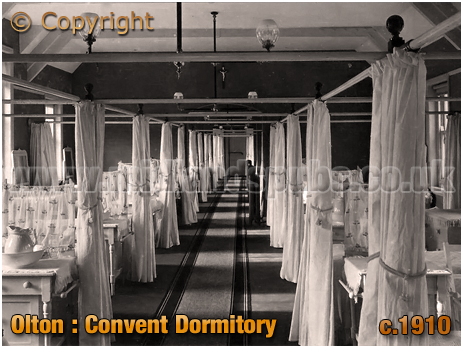 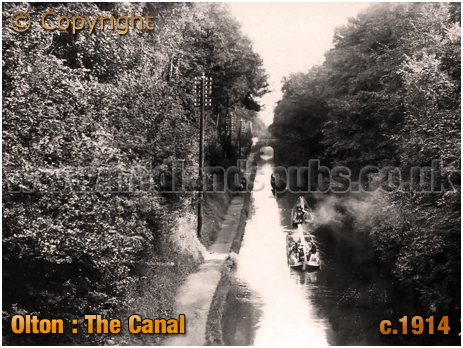 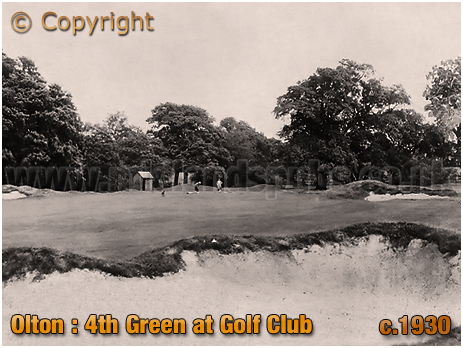 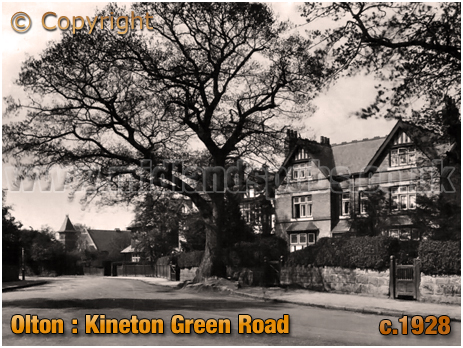 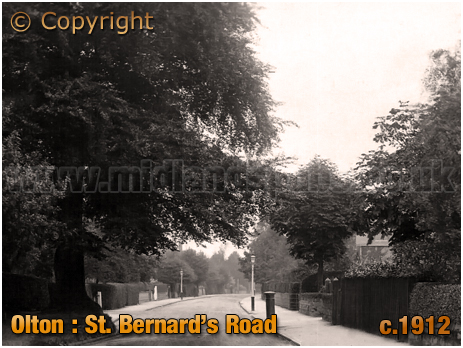 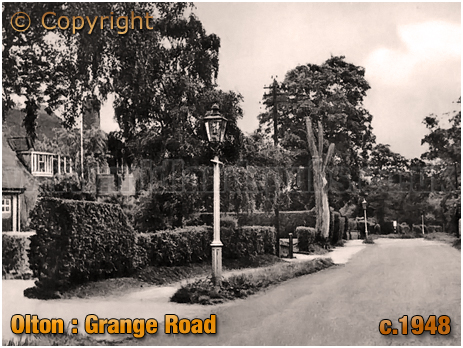 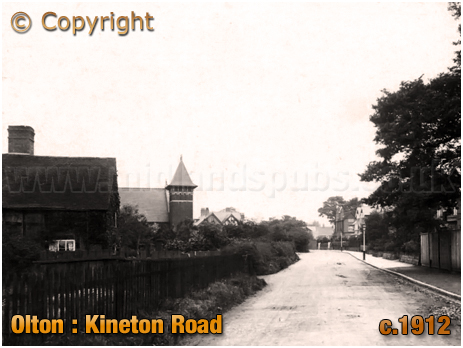 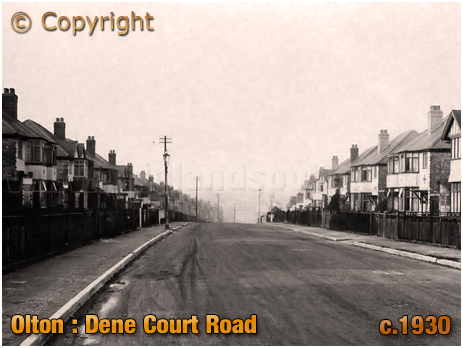 "An inquest was held at the schools, Olton, on Friday night, on Charles William Gammidge, Thalimer, Kineton Road, Olton, who was found with his throat cut on the previous day. Mr. Herbert Wood also of Thalimer, Kineton Road, said the deceased was his brother, and was unmarried. His age was 40, and he was a bank inspector for Lloyd's Bank, with which he had been connected for a long time. On Sunday last he came over to see witness, and told him that his health had broken down, and witness invited him to stay with him. Witness took him on Wednesday to Dr. Stanley Barnes, a nerve specialist. The doctor said that he must leave work immediately and go for three months' holiday, as he was suffering from a severe nervous breakdown. He had no financial worry. Neville Tyler, Lloyd"s Bunk, Edmund Street, Birmingham, controller, said there was not the slighest trouble at the bank. They had the greatest confidence in Mr. Gammidge, and there was nothing at the bank about which could make a trouble. The jury returned a verdict of "Suicide while temporarily insane."
"Olton Tragedy"
Coventry Standard : May 15th 1914 Page 2

"An Olton resident's opinion of his district was revealed at the Solihull Police Court yesterday when a witness in a case of alleged burglary declared that Olton was now the Mecca of burglars and housebreakers. The case was that in which Walter Taylor, of Birmingham, was committed for trial at the Quarter Sessions charged with attempted burglary at St. Bernard's Road, Olton, and with being in possession of housebreaking instruments. Mr. Leonard Henderson, occupier of the house, said the prisoner was employed at the house a few weeks ago and was then given some clothes and some money. After prisoner had been committed Mr. Henderson asked to be allowed to thank the police for their action and made use of the comment recorded above. The position of Olton today, he said, was very difficult, and he knew the police had had a great deal of trouble there. He believed had it not been for Police Sergeant Lines and Police Constable Adcock the incident would have been another of the unsolved mysteries of the district."
"Mecca of Burglars"
Birmingham Daily Gazette : October 8th 1930 Page 4

If you have a genealogy story or query regarding Olton you can contact me and I will post it here in addition to including your message within the website pages for Warwickshire Genealogy.

If you would like to share any further information on Olton - perhaps you drank in one of the pubs in the past? Or maybe knew a previous publican running one of the boozers? Whatever the reason it would be great to hear of your stories or gossip. Simply send a message and I will post it here.