Some history of the Anchor Inn at Eckington in the county of Worcestershire. 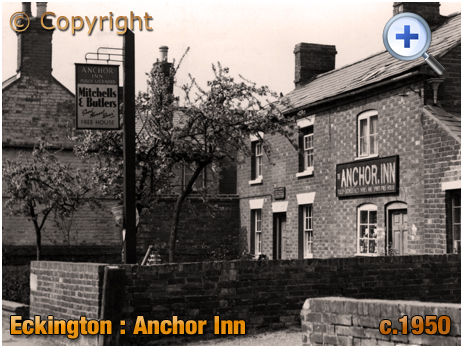 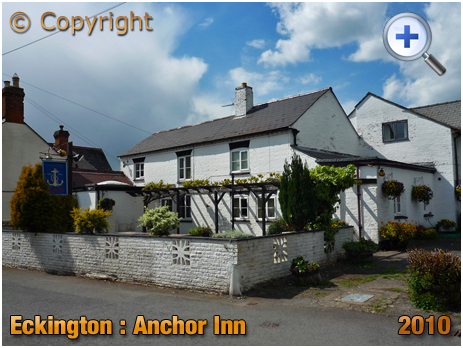 Licensees of the Anchor Inn

"Edward Henry Cooke, a labourer was brought up in custody charged with being drunk and disorderly at Eckington. P.C. Stanford said the defendant was drunk and creating great disorder in Anchor Lane, Eckington, and he had no alternative but to take him into custody. Witness had been sent for in respect of the man's quarrelsome behaviour earlier in the evening. Defendant pleaded guilty, and was fined 11s. and 4s. costs."
"Drunk and Noisy"
Evesham Standard
& West Midland Observer : July 4th 1903 Page 8