Some history on Eckington in the county of Worcestershire 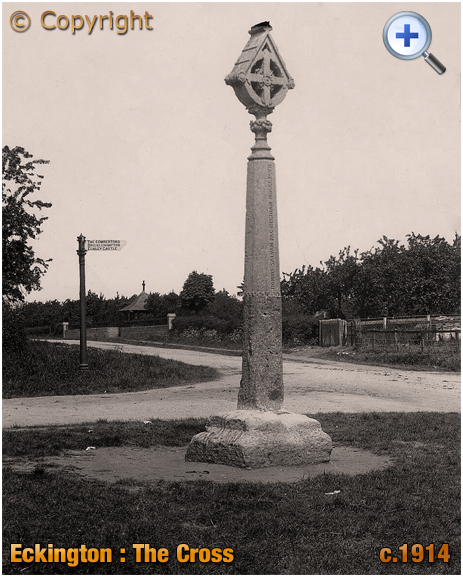 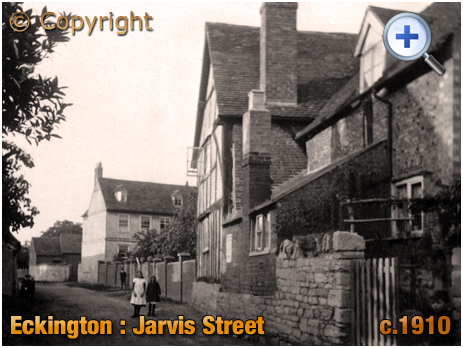 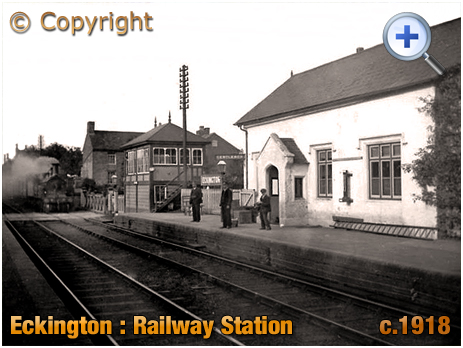 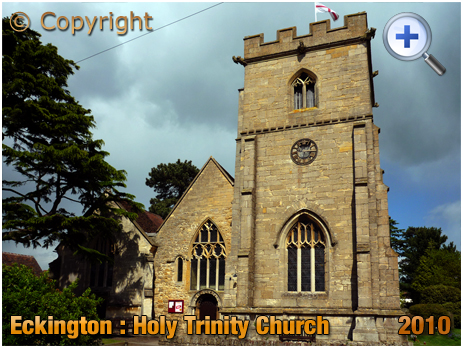 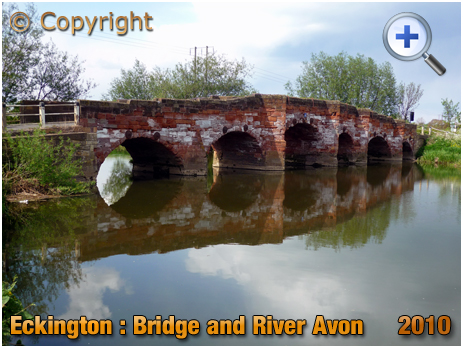 "On Sunday afternoon a loud report was heard in the village of Eckington, near Tewkesbury. It was soon ascertained that a serious accident had befallen a man named Osborne. Osborne, who came from Blackheath, was on a visit to some friends in the village, and in the afternoon, when in the house of A. Hawker, he [Osborne] asked if they had ever seen or heard dynamite go off. They replied, "No, and don't want to see such a thing." Osborne, however, so it is said, insisted upon firing off some and proceeded to the back garden, where he placed a small portion of dynamite and attached a fuse. His friends implored him. not to fire it, but he stated it was perfectly harmless and lighted the fuse. After waiting some time, Osborne, thinking the fuse was gone out, went re-light it, when the dynamite exploded with loud report, knocking Osborne down, and lacerating his right hand in a frightful manner. Osborne was at once conveyed to the Tewkesbury Hospital, where was detained. He had a parcel of dynamite in his possession at the time of the explosion."
"A Dynamite Explosion"
Worcestershire Chronicle : October 25th 1884 Page 7

"On Friday afternoon a man named George Taylor, in the employ of Mr. Glanville, was sent to the railway station to take away vegetable empties. He had occasion to go from one side of tube goods yard to the other, and instead of going the proper road Taylor, who was driving a horse and cart, crossed the rails, the consequence being that he was thrown from the cart and severely shaken and bruised, and is now confined to his bed."
"Accident"
Worcestershire Chronicle : October 25th 1884 Page 7