History of the Broom Inn at Lindridge in the county of Worcestershire.

Some history of the Broom Inn 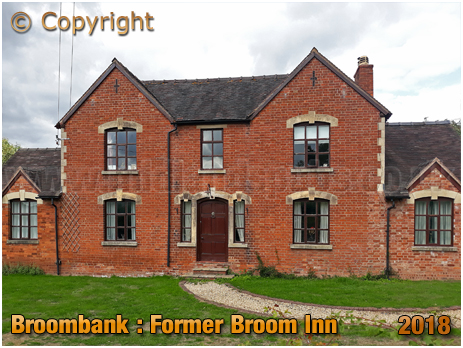 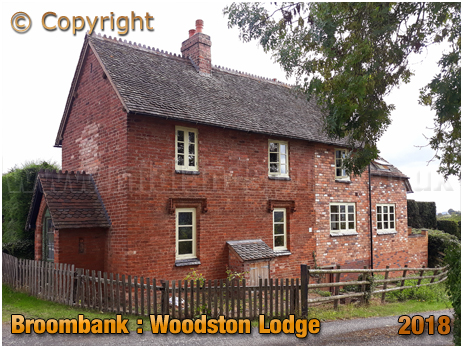 There are not too many buildings on the main road at Broombank. One interesting dwelling is that of Woodston Lodge. This has been extended in recent times. The house stands at the top of an old lane to Woodston Manor. In the late 19th century the large house was also home to a hop grower named James Adams Partridge, along with his wife Constance. Other families worked the land from both Upper and Little Woodston. The lodge was generally occupied by a farm labourer or house-keeper.

1845 - Mrs. Hardwick
Note : this is not a complete list of licensees for this pub.

If you have a genealogy story or query regarding the Broom Inn you can contact me and I will post it here in addition to including your message within the website pages for Worcestershire Genealogy.

"John Timmins, described as of Sommer Street, Stourbridge, labourer, was brought up in custody charged with indecently assaulting Mary Ann Element, at the Broom, Lindridge, on the 9th August. From the evidence of the prosecutrix, an aged and infirm woman, it appeared that the prisoner called at her house and asked for a hat. She told him she had not one, and ordered him off the premises. The prisoner then came in the house. He pulled up her dress and caught hold of her legs. He tried to kiss her and pushed her against the wall. She struggled against him. The prosecutrix stated that she then fainted. She was taken from Court in a fainting condition. Sophia Ryder, granddaughter of the prosecutrix , corroborated, and said she pushed prisoner out of the house and fetched a neighbour named William Tomkins, who put him in the road. In cross-examination by prisoner witness said that prisoner remarked that her grandmother looked bad, and asked if they gave her enough to eat. He did offer her money to fetch spirits for her grandmother. He said he would send the next policeman he met. He said they "clemmed" the old woman. William Tomkins, the Broom, blacksmith, stated that he put the prisoner into the road. P.C. Butler, stationed at Clows Top, proved arresting the prisoner at Bayton. When charged he replied, "I am not guilty."" Prisoner was committed for trial to the ensuing Quarter Sessions."
"Assault on an Old Woman"
Tenbury Wells Advertiser : August 22nd 1905 Page 5