History and Information on Malvern in the County of Worcestershire.

Some history of Malvern

More information on Malvern to follow. I probably created the page as I had a link to Malvern from another page. When building the site it is easier to place links as they crop up rather than go back later on. I realise this is frustrating if you were specifically looking for information on Malvern. There is information on Worcestershire dotted around the website - click here for a suitable starting place. 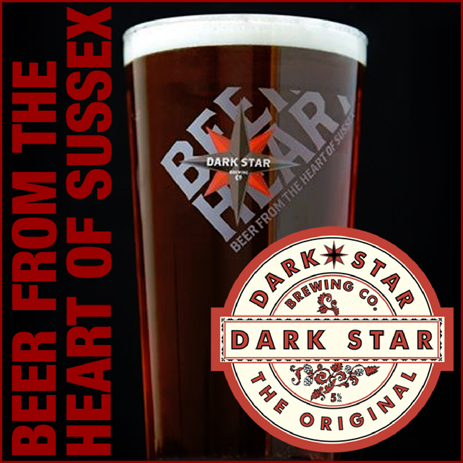 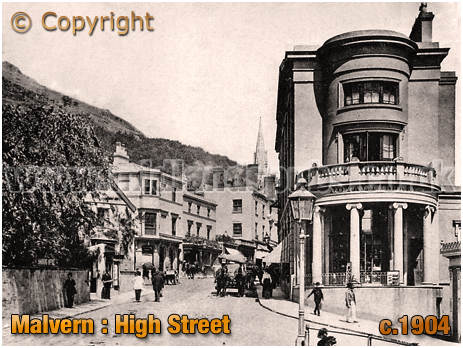 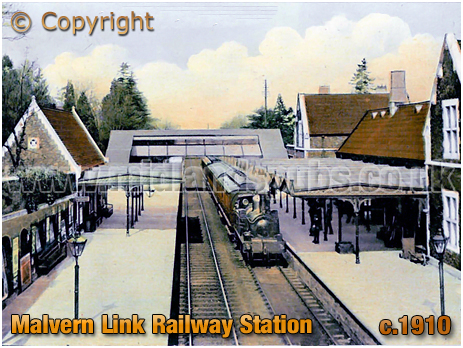 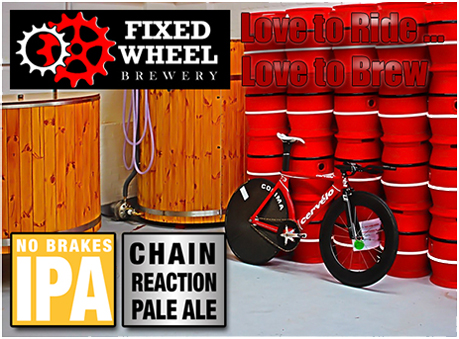 If you have a genealogy story or query regarding Malvern you can contact me and I will post it here in addition to including your message within the website pages for Worcestershire Genealogy.

If you would like to share any further information on Malvern - perhaps you drank in one of the pubs in the past? Or maybe knew a previous publican running one of the boozers? Whatever the reason it would be great to hear of your stories or gossip. Simply send a message and I'll post it here. 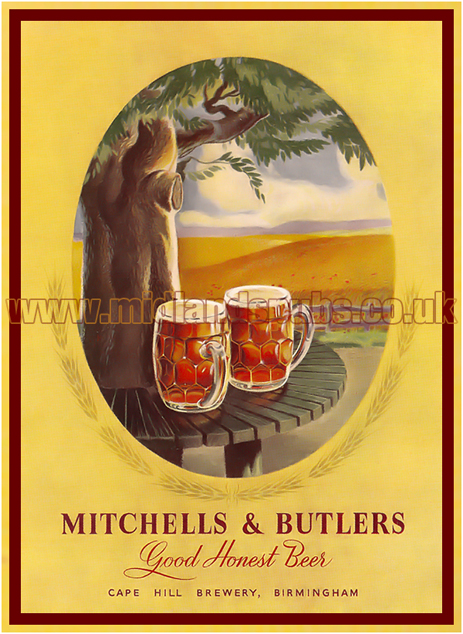 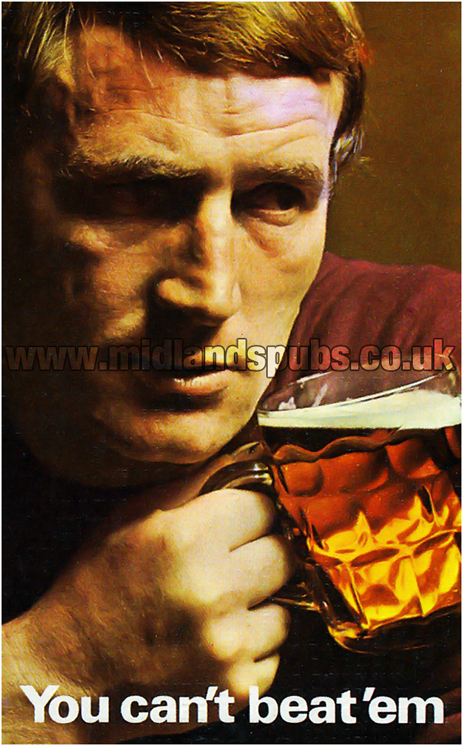 "At Worcester, today, Alfred Bickerstaffe, Broadheath, was charged on remand with attempting to commit suicide. Prisoner was seen lying on the railway with his neck on one rail and his feet on another, and with great difficulty John Phillips dragged him away just before a train from Worcester to Malvern passed. He was drunk and so exceedingly violent that he had to be manacled with his hands behind him, and have his boots cut off. He declared, "It was all the old woman's fault." Now he said he was upset at his wife running him into debt, but was sorry for making the attempt. He had told the police he should make another attempt when released. In consideration of this the Bench committed him for trial at the Assizes, and commended Phillips for his courageous conduct."
"His Life Saved Against His Will"
Birmingham Mail : May 27th 1904 Page 2