Some history of the Fighting Cocks at Romsley in the county of Worcestershire. 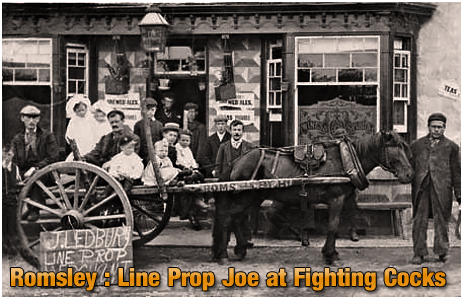 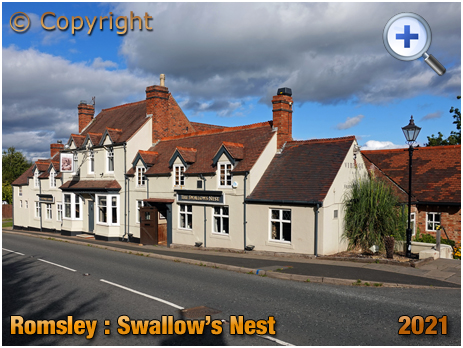 Licensees of the Fighting Cocks

1896 - Ernest Medlicott
Note : this is not a complete list of licensees for this pub. 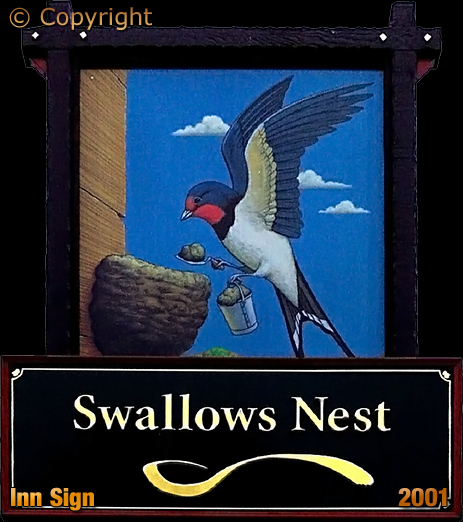 "Eli Burton was charged with being drunk on licensed premises in the occupation of Hannah Smith, on the 13th ult, and Hannah Smith, landlady of the Fighting Cocks Inn, Romsley, was charged with permitting drunkenness in her house on the 13th ult. Mr. W. Hayes, jun., defended. Police-Constable Knowles said that about 5 o'clock in the evening of the 13th ult., he visited the Fighting Cocks Inn, Romsley. He saw Burton in the house drunk and he had a glass of whisky before him. He called the attention of the landlady to the man. He again visited the house at 7 o'clock and Burton was still there. Mr. Hayes in defence, said the man appeared sober when he came to the house first and he was very quiet until another man began to tease him. The landlady's daughter asked him to go out several times when she found what a state he was in but he would not go. The Bench said they believed the landlady's daughter made every endeavour to get rid of Burton and dismissed the case. For being drunk Burton was fined 5s. and costs."
"Caution to Publicans"
Cradley Heath & Stourbridge Observer
April 1st 1876 Page 4